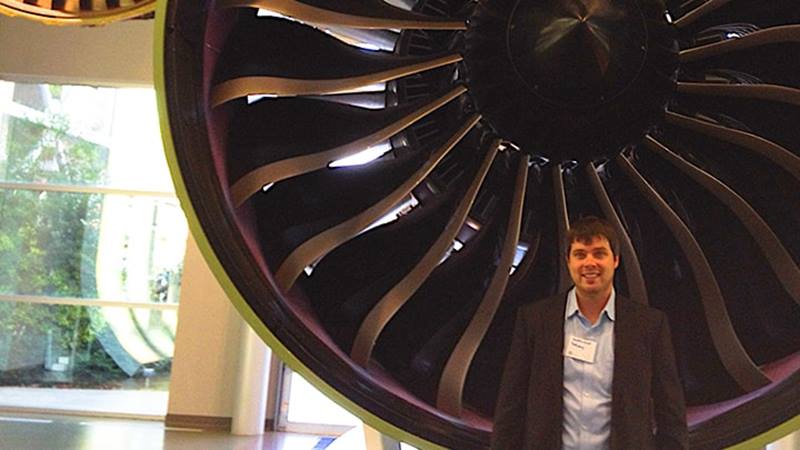 One engineer’s journey of experimentation leads to innovation in work and life, creating a meaningful impact in aerospace design

Jonathan Hurst is a senior aerospace application engineer who is deep into flight, having worked with elastomer composite aircraft seals for around 15 years. While the occasional automotive project crosses his desk, it’s planes that really captivate him.

“I like the complex geometry of aircraft, where everything is curved and interacting with the air,” he explains. 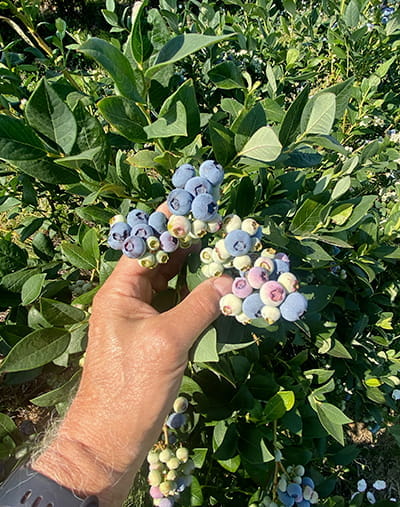 His fascination with aircraft began when he watched the airplanes that sprayed the fields around his father’s blueberry farm as a child. That was where his tinkering began, a talent that has helped support a better aerospace design process.

“Dad was always tinkering with machines for berry processing,” Jonathan says. “From a young age, I was maintaining the equipment and learning how things worked.”

The toying with interactions that lies in Jonathan’s nature makes him a go-to resource for complex design. In fact, his tinkering helped revolutionize Trelleborg’s aircraft seal modelling – by introducing an unexpected element.

“We wanted to speed up our computer simulations, but nothing we were creating was any better,” Jonathan relates. “So, I went into trial-and-error mode, and I inserted a method from a completely different field. Not only was it faster, but it also improved our accuracy.” 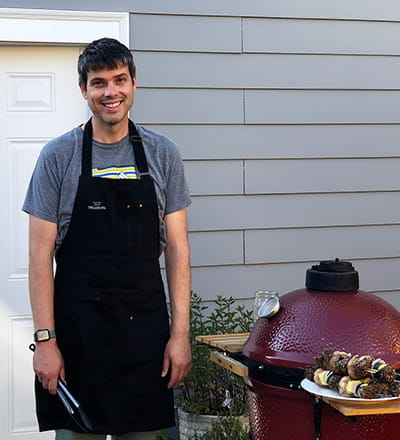 At home, Jonathan’s experimenting continues in hobbies like 3D printing, urban gardening, and fermentation. He makes his own fermented Japanese foods such as natto, tempeh and kombucha, the last of which he’s brewed at least 150 batches. He’s happy to share the results with colleagues, with whom he’s constantly exchanging ideas.

“Within Trelleborg, there’s a sort of hidden network of technical experts who are really good at different things,” Jonathan says. “We might be in different silos, or even in different divisions, but somehow we make connections. That’s the joy of working here.” 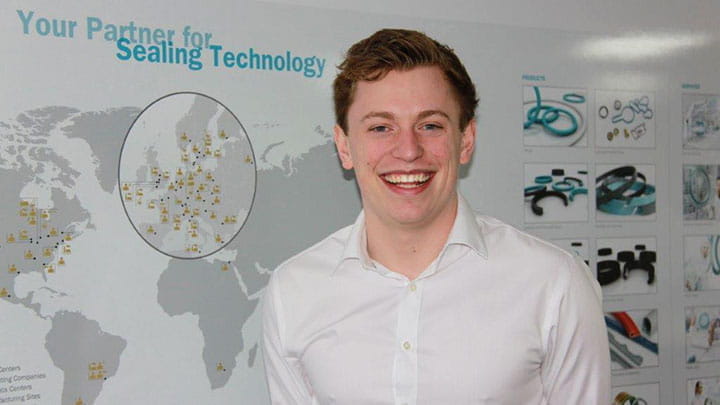 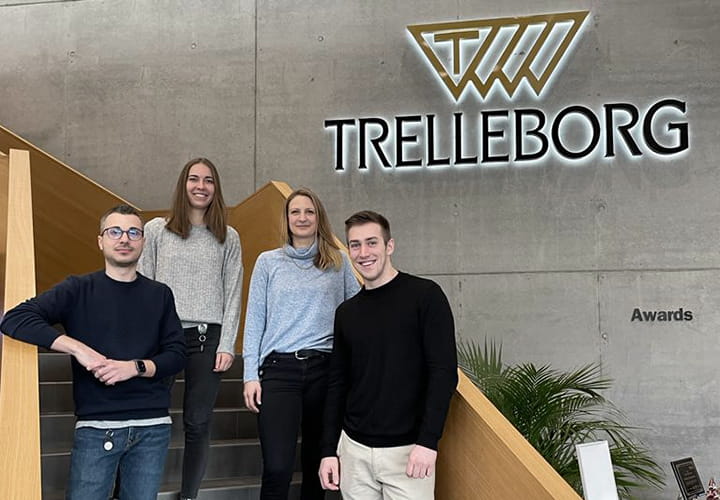 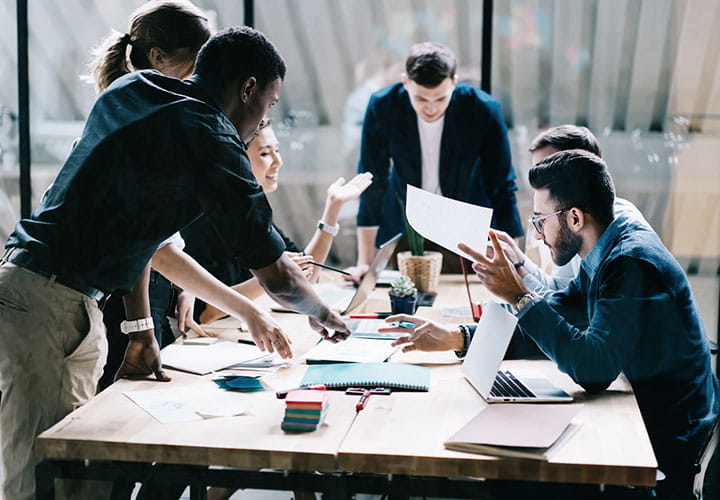