Composition of the Board: In accordance with the articles of association, the Board of Directors shall consist of three to ten members, without deputies. Board members are elected annually by the Annual General Meeting for the period until the next Annual General Meeting. In accordance with legislation, employees elect three Board members and a deputy. Trelleborg’s CFO participates in the Board meetings as does the General Counsel, who also serves as the Board’s Secretary.
The below information reflect the situations per December 31, 2020. 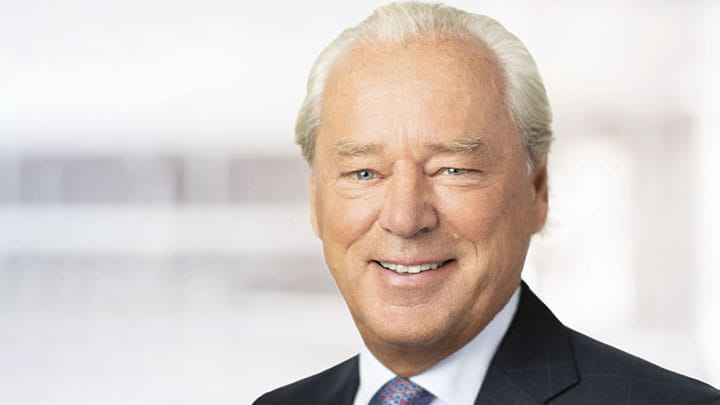 Chairman
Other assignments: Chairman of the board of Skanska AB. Board member of Svenska Handelsbanken AB.
Qualifications: Graduate in business administration.
Previous experience: CFO of Skanska AB, Autoliv Inc. and Esselte AB.
Holdings 2020: 10,000 shares.
Born: 1951. Elected to Board: 2009. Chairman 2018
Dependence: No. 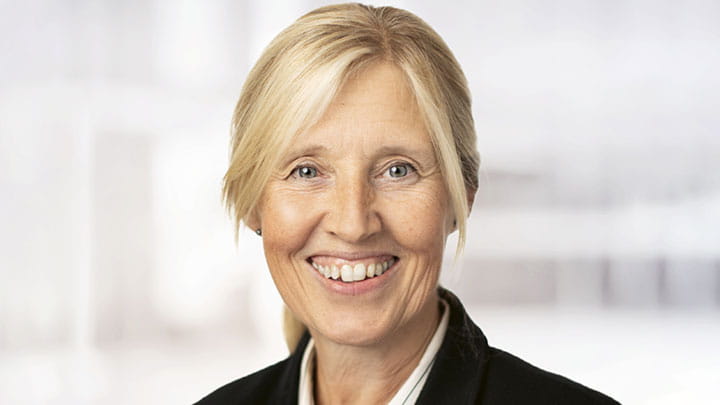 Board member Other assignments: Chairman of the Board of Net Insight AB. Board member of Dunker Foundations, Eltel AB, Nederman AB and Permobil AB.
Qualifications: M.Sc. Eng. and Licentiate of Technology.
Previous experience: Various senior positions at Saab AB and Ericsson AB.
Holdings 2020: 3,000 shares.
Born: 1960. Elected to the Board: 2016.
Dependence: Yes. Dependent in relation to the company’s major shareholders through her assignment on behalf of Trelleborg’s main owner, the Foundations Interests. 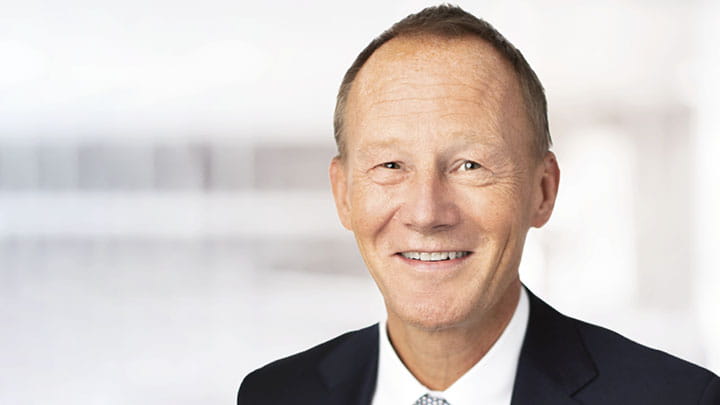 Board member
Other assignments: Chairman of the Board of Arjo AB and Getinge AB. Board member of Dunker Foundations, Elekta AB, Mölnlycke Health Care AB, Stena Adactum AB and the Chalmers University of Technology Foundation
Qualifications: Graduate in business administration.
Previous experience: President and CEO of Getinge AB and various senior positions at Electrolux AB.
Holdings 2020: 5,000 shares.
Born: 1961. Elected to the Board: 2016.
Dependence: Yes. Dependent in relation to the company’s major shareholders through his assignment on behalf of Trelleborg’s main owner, the Dunker Foundations. President and CEO Trelleborg of Trelleborg AB.
Qualifications: M.Sc. Eng.
Other assignments: Chairman of the Board of Cibes Holding AB. Board member of Couplers Holdco AB and the Chamber of Commerce and Industry of Southern Sweden
Previous experience: Business Area President at Trelleborg and other posts within the Trelleborg Group, as well as management consultant at BSI.
Holdings 2020: 60,572 shares and 50,000 call options (2018)*
Born: 1966. Elected to Board: 2006.
Dependence: Yes. Dependent in relation to the company as a result of his position as Trelleborg’s President. 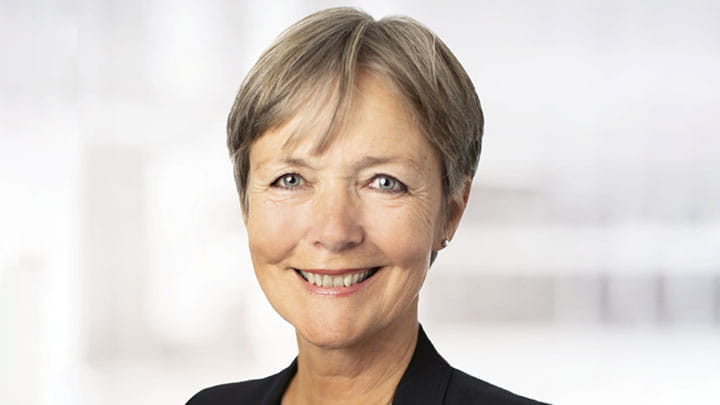 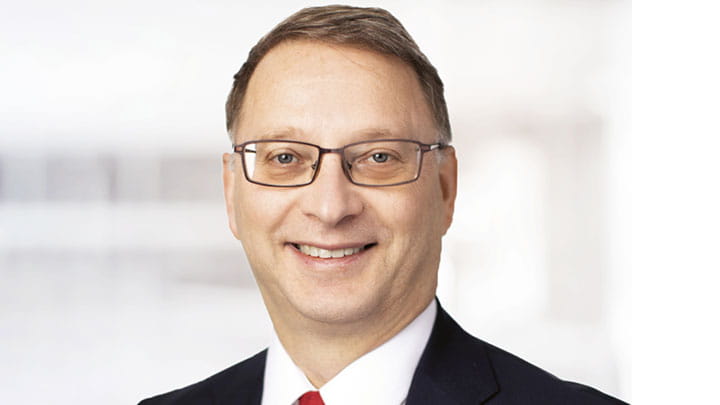 Board member
Other assignments: Deputy Chairman of the Board of Bactiguard Holding AB. Board member of ITB-Med AB.
Qualifications: Graduate in business administration.
Employment and professional experience: Founder and CEO of Trill Impact AB. Formerly Vice President and Deputy Chairman of EQT and various senior positions at Ovako Steel
Holdings 2020: 130,000 shares.
Born: 1962. Elected to Board: 2018.
Dependence: No

Board members appointed by employees 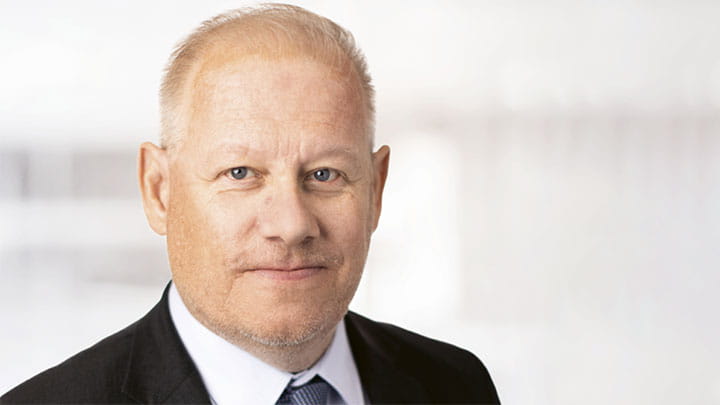 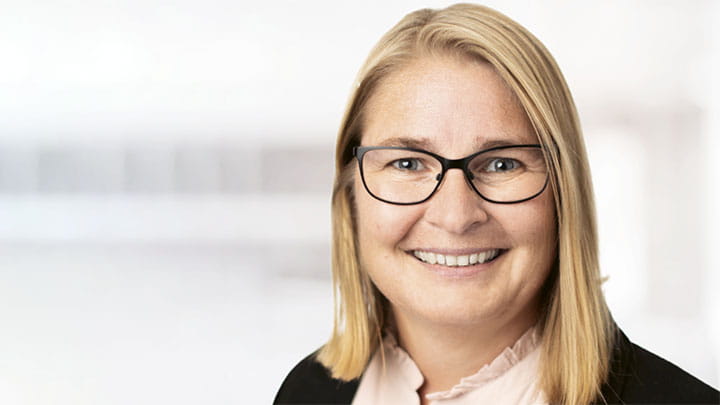 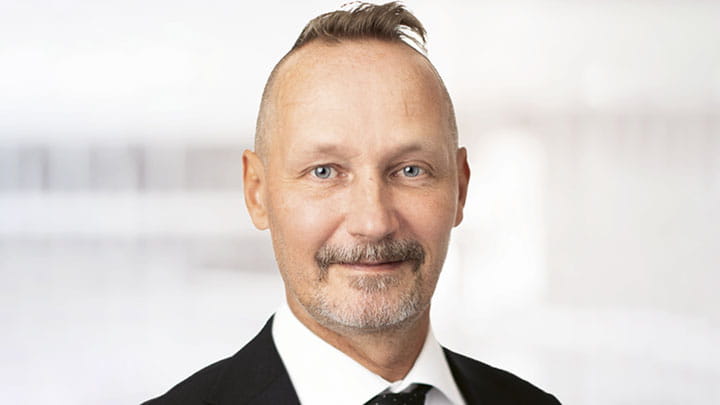 In November 2018, the principal owner – The Henry Dunker Donation Fund & Foundations – offered Trelleborg’s Group management 12,500 call options each, except the President and CEO who was offered 50,000 call options, in Trelleborg, with a term of five years. They purchased these call options at a price of SEK 9.86 per call option. Each call option entitles the holder to purchase one Series B share at a call price of SEK 175.83. The Black & Scholes method was used in the valuation of the call options. The principal owner’s intention in introducing the program was to encourage the Group management’s long-term commitment to the company. Trelleborg AB did not participate in the offer and will not have any expenses in connection with the offer.

The Annual General Meeting appoints an auditor that examines the annual report and accounts, the consolidated financial statements, the administration of the Board of Directors and President and the annual report and accounts of subsidiaries, and submits an audit report.
Election of auditors
Part of the Nomination Committee’s assignment is to prepare proposals for auditors for approval at the Annual General Meeting. Trelleborg’s auditor is the Deloitte AB firm of authorized public accountants, including Authorized Public Accountants Hans Warén and Maria Ekelund. Hans Warén is the Auditor in Charge. The 2019 Annual General Meeting appointed Deloitte AB as Trelleborg’s auditor for a period of one year.
Work of the auditors
The auditors base their work on an audit plan, part of which involves obtaining opinions from the Audit Committee and Board of Directors, and reports their observations on a regular basis to the Audit Committee and to the Board of Directors throughout the auditing process and in connection with the adoption of the annual accounts. The auditors also participate in the Annual General Meeting where they describe the auditing activities and the observations made.
Show more
Show less 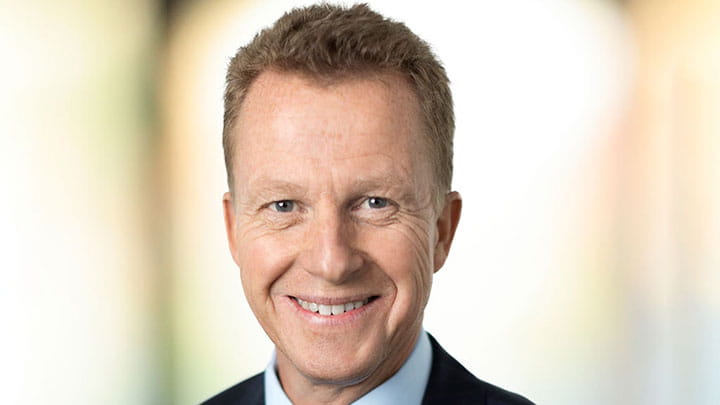 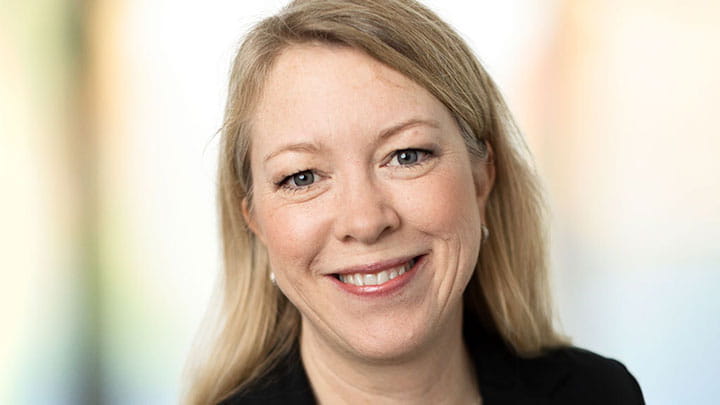