With effective tractor tires, farmers can produce more for increasing numbers of people. Trelleborg’s integrated central tire inflation system, CTIS+ Inside, makes it possible to inflate or deflate tire pressure in both front and rear wheels. They adjust to the terrain using only a few clicks of a button, directly from the tractor cab. The tractor uses less fuel, gains better traction, and contributes to reduced soil compaction.

Incorrect tire pressure has a significant negative impact on soil fertility as well as on tractor efficiency. The right pressure, according to machine configuration and application, boosts the performance of tires, increasing traction, reducing slippage and rolling resistance. Productivity is therefore higher during daily operation, both in the field and on the road. 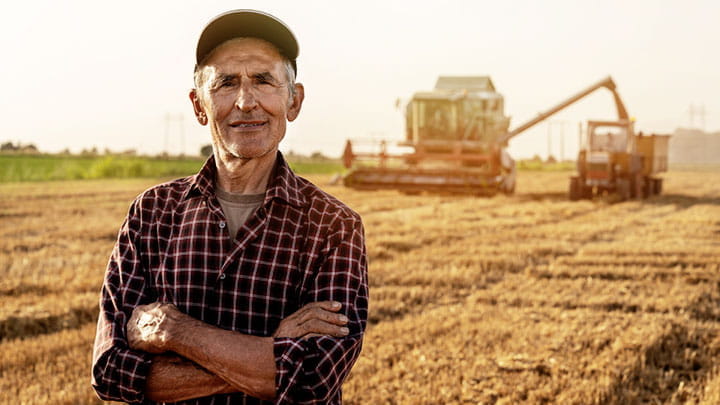 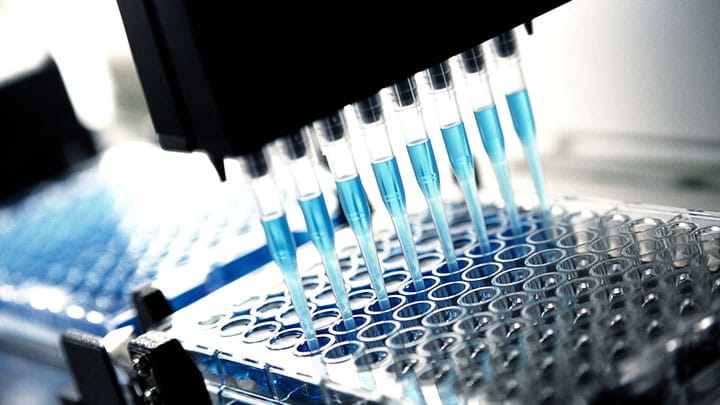 Highly engineered components for drug delivery systems are being developed at a rapid pace. Active pharmaceutical ingredients (API) are incorporated into Trelleborg’s Liquid Silicone Rubber (LSR) molded components. Eluting drugs during use they prevent potential infections from invasive devices such as catheters or, when used in combination products, can specifically target treatment areas with drugs in a controlled and optimized manner.

An LSR solution for microneedle patches is a good example. The patches, about the size of a fingernail, contain rows of microneedles. When the patches are applied to the skin, the microneedles penetrate the skin’s top layer, enough to administer the medication in the patch into a person’s body. 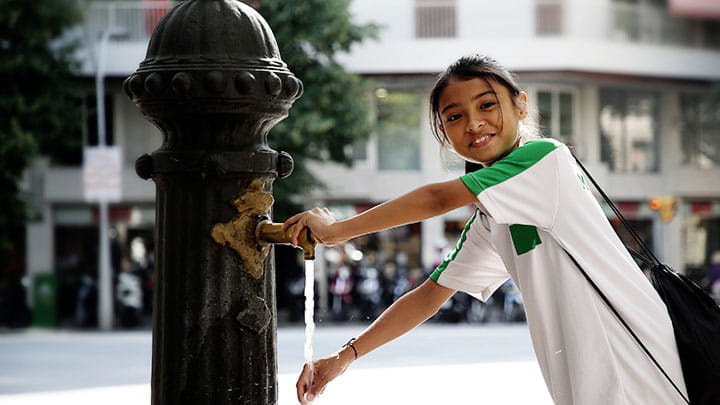 When a major seismic event occurs, the tremors and aftershock can be devastating to infrastructure. If pipes buckle or burst, the damage can cause critical disruption to society and present a significant danger to public health.

After the 1995 Kobe earthquake in Japan, an inspection of manholes in the municipality showed that those with conventional pipe-to-manhole connections had suffered varying degrees of failure. However, of those fitted with Trelleborg’s Kor-N-Seal connectors, only one was found to have a small leak. 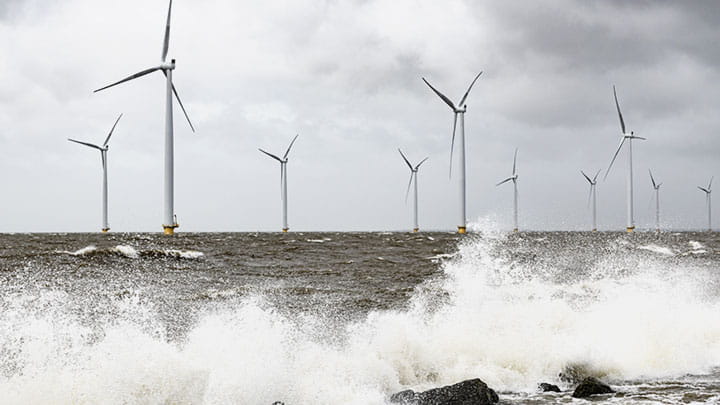 Offshore wind turbines are built on various types of foundations, depending on turbine size, water depth, seabed and climate. Trelleborg supplies grout seals that close the gap between the turbine’s tower and pile. The seals are up to eight meters in diameter and support the steel monopile and the larger transition piece that slides over it during the foundation’s construction.

The Egmond project was the first large scale offshore wind farm built off the Dutch North Sea coast and consists of 36 wind turbines that stand on monopiles. After driving the pile into the seabed, a transition piece, is lowered over the top of the pile. The space between the pile and the transition piece is sealed by an inflatable grout seal from Trelleborg.

Watch the video about this project. 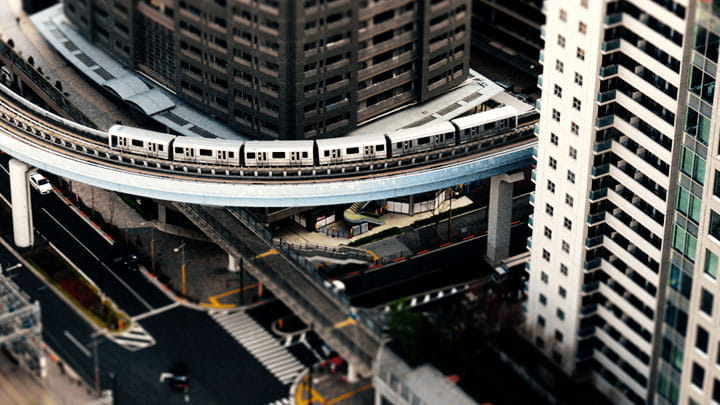 Trelleborg’s axle guiding bushes allow a train’s wheels to soften up when they go through a curve by varying the alignment of the wheel and axle in response to an axle’s vibration frequency. This is made possible by a hydraulic fluid that flows between two cavities in the guiding unit through a long, narrow channel, according to the frequency of the vibration of the axle.

This has the significant advantage of stopping the screeching of a train’s wheels on a tight curve. Screeching is a sign that the wheels are producing very high friction levels, which can cause serious damage to the profiles of both wheels and track, potentially requiring regular regrinding and replacement, and wasting a large amount of energy.

Read an article on the Axle Guiding Bush

Buildings close to main roads and railways are exposed to noise, vibration and mechanical load. Trelleborg’s insulating, flexible layers of natural rubber are installed in the building’s foundations and bearing structure to prevent energy transfer by shifting the frequency spectrum between land-borne vibrations and the building structure. This is the same technique used to protect buildings against earthquakes.

Laminated natural rubber bearings comprise of a number of rubber and steel layers. The thickness and the number of rubber layers influence the horizontal and vertical stiffness characteristics of the bearing. Bearings designed for seismic isolation need to have a high vertical stiffness achieved using comparatively thin layers of rubber. In comparison, bearings designed for vibration isolation need to deflect vertically by several millimeters and require thicker rubber layers.

Find out more about structural bearings 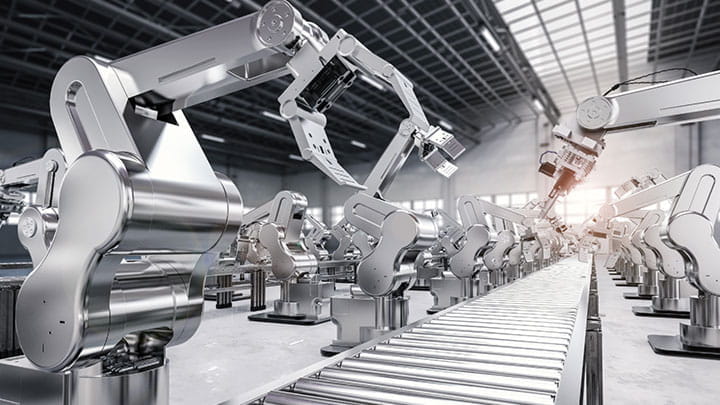 Heat created by friction in hydraulic cylinders is a waste of energy. Lubricants with low viscosity can reduce this friction but are also extremely destructive to seals. Specialty seals developed by Trelleborg can withstand, in addition to high pressure, extreme temperatures and counteracting forces in the cylinder, as well as aggressive lubricants, yielding energy savings and a longer life.

Hydraulic Rod seals stop leakage of fluid from within the cylinder to the outside, while hydraulic piston seals prevent fluid from flowing across the cylinder head. This allows pressure build up on one side of the piston, making the cylinder extend or retract. In addition, wear rings absorb transverse forces and avoid metal-to-metal contact, while scrapers or wipers exclude contamination.

Find out more about hydraulic seals