Water is the world’s most valuable and vital resource

Historically, water and wastewater networks across India have been among the worlds’ poorest, but investment into urban infrastructure has grown substantially over the last few years. As the government forges ahead with plans for smart cities across the country, the support of the Atal Mission for Rejuvenation and Urban Transformation (AMRUT) program is breeding hundreds of new urban renewal projects. This includes upgrading transportation systems and developing amusement parks, as well as strengthening drinking, sewerage and stormwater management networks. So far, almost 500 water supply and sewerage projects have been undertaken across 115 cities in the region2. This has resulted in a rise in the use of PVC pipes across the country.

However, improving the performance of pipeline infrastructure demands not just investment, but continuous innovation in the materials, as well as their method of manufacture and installation. Superior materials, coupled with improved seal and joint design, play a key role in extending the service life of elastomeric joints. This has a direct effect on reducing maintenance cost while improving hygiene levels.

Evolution of the pipe joint

Pipeline technology has evolved significantly in decades gone by and so too have the jointing systems which connect and seal them. As one of the smallest components in pipeline infrastructure, the seal design and specification can often be overlooked.

This is an issue because the joints between each pipe segment are the weakest point of the pipeline, so specifying and installing the right seal is important to ensuring its performance. If the seal and pipe are not compatible and the joint fails, this can have costly ramifications for the whole system, including increased scrappage rates and project delays.

Originally, the O-Ring was the first seal used on PVC pipe joints. Fitted inside the pipe by an installer, the seal provided robust performance, but required a high jointing force. This type of seal relied relied heavily on the skill of the person fitting it to do so correctly. As such, the seal could easily be displaced during jointing, resulting in a poor seal between the pipe sections which can lead to infiltration and exfiltration.

From there, innovations in materials and design saw pipe seals adapted from a circular shape to a profiled seal with a type of ‘lip’, to the more recent retaining ring system. This composite seal featured an elastomeric sealing element co-molded to a Polypropylene (PP) retaining system to ensure the highest level of seal stability. This design meant that loss or displacement during transport and installation was eliminated and the seal could be used in both high pressure and non-pressure pipe applications.

Whilst this design is the most advanced in terms of sealing performance, further advances have been made to incorporate the seal into the pipe itself to make it one complete system. An integrated seal is embedded into the pipe during manufacture, removing the need for an installer to fit it on site. In turn, this reduces tolerances, ensures that the correct seal is always in the correct place and removes any possibility of the seal being displaced during stocking, transportation or installation.

While there is a way to go until the entire Indian water network is working effectively and efficiently, the recent surge in investment presents an opportunity for development. In some areas of the country, the infrastructure in general has been hugely improved and there are three trends coming to the fore which are driving real change.

Firstly, we have seen a move away from plain-ended soil, waste and rain water (SWR) pipes by large pipe producers, towards an alternative ringfit seal used in a plastic spigot and socket style pipe. By swapping solvent cement ‘glue’ for a purpose designed high performance elastomeric seal, leaks are hugely reduced. For example, leading pipe manufacturer Prince Piping Systems, changed its pipe seal specification for its leading range of SWR pipes to a Din-Lock seal, made of a thermoplastic elastomer (TPE) sealing element and a retaining ring made of polypropylene (PP). This locks the seal in the groove and holds it firmly in place during transportation and installation, significantly reducing leaks and therefore improving hygiene levels surrounding the pipelines. Hemant Kumar, Prince Piping Systems, commented; “Prince has been involved in many housing development projects at Pan India. To match our high quality SWR pipes we have selected Trelleborg’s Din-Lock™ seals. This guarantees leak-free piping systems.”

Another key trend in the region is the huge development in potable water pipes, with ductile iron pipes being replaced with PVC-O. Drinking water has long been transported by ductile iron pipes, providing a good level of stability and durability. However, the weight of the pipes can often make them difficult to install, and they are highly susceptible to corrosion which can contaminate the water. PVC-O is significantly stronger and lighter than regular PVC, making them the ideal infrastructure to transfer safe drinking water to the region.

However, it’s not just the drinking water networks that are being upgraded. Historically, India had an open sewerage system but with the AMRUT investments to back-up the development of enclosed wastewater systems, new plastic double wall corrugated (DWC) pipes are setting the new standard. Made from HDPE material, DWC pipes are much lighter and more flexible and are therefore easier to handle and install. The unique design features an external corrugated surface which gives stiffness and flexibility to sustain large loads, coupled with a smooth internal finish to ensure easy flow and reduced blockages.

As the manufacturing use of DWC pipes increases, there is a need for tailor made sealing solutions to accommodate different types and sizes of pipe, in order to ensure a watertight seal.

This was the case for the construction of a new $2 billion International Türkmenbaşı Seaport in Turkmenistan. Turkish construction firm, GAP Insaat, needed to install 9 km of wastewater pipes and 50 km of stormwater pipeline, including seals.

Easy to install, the Pipe-to-Manhole Connector provided a long-term watertight seal warranty. With its unique design, Trelleborg’s pipe adaptor provided an excellent sealing surface on the corrugated HDPE pipes. Specially engineered with patented Waveband technology, it creates a 100% watertight seal by concentrating the compressive force of the expansion band and capturing the rubber between the band and the concrete.

There is now an abundance of application specific seals which, if used correctly, can continuously optimize pipe infrastructure performance. Pipe manufacturers who fully utilize the partnership with their seal manufacturer, will gain from the expertise and valuable technical advice and support they have to offer. This should include training on how to use the seals, specifically how to joint them and how they function, as well as a strong knowledge of water infrastructure requirements and legislation across the globe. 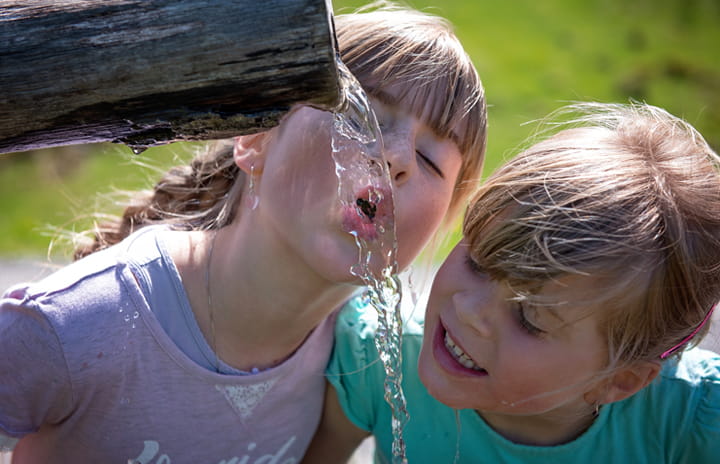 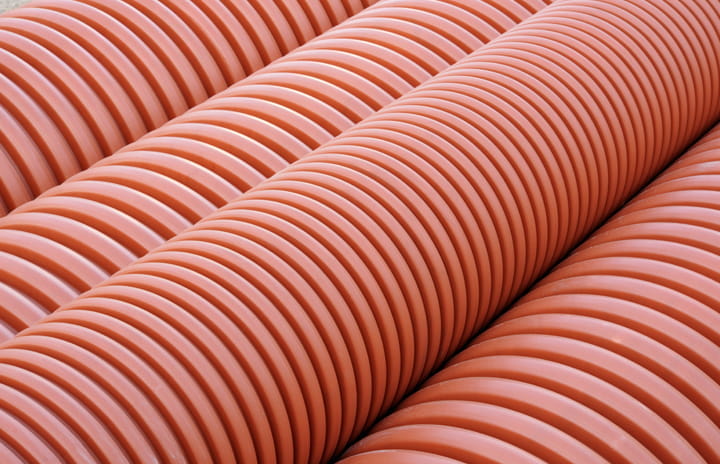 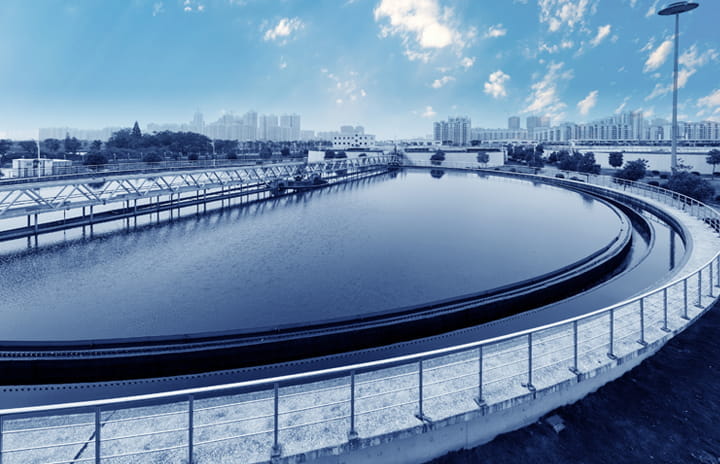