Growing with  the Customers 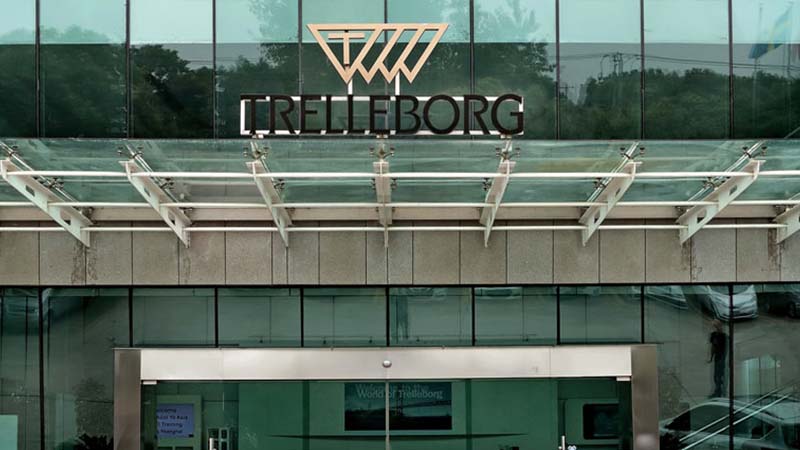 After relocating from India to England, Inderjeet Singh has shifted his focus from seals with complex designs to seals made of innovative materials. But he says the principles of product management are the same the world over.
- By Donna Guinivan 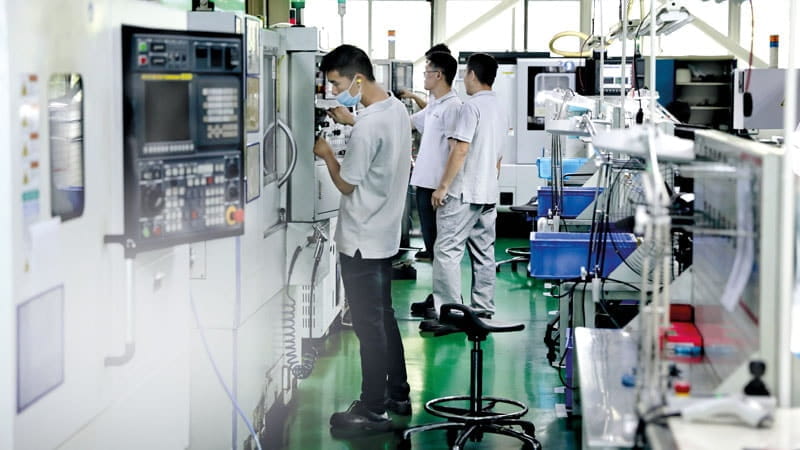 SINCE THE INAUGURATION OF TRELLEBORG’S SEALING SOLUTIONS FACILITY

in Shanghai in 2006,the company has steadily expanded its business, growing it almost ten-fold. However, Managing Director Oliver Chan, who has been the head of the marketing operation since start-up, and General Manager, Tony Yin, who has spearheaded the facility’s manufacturing for almost ten years, are not settled with that. Instead, they are targeting further expansion.

“We have several options for the future,” says Yin. “One is to expand within our own facility, and that is already happening, another is to expand in the neighborhood of our site. A third option could be to set up a second facility somewhere in central China.” Preparations are already in place to increase the floor area of the current Shanghai facility by 30 to 40 percent.

“Several high-end industries that are located in Shanghai are expanding very quickly, so we need to have more space when we bring in more production equipment here for the aerospace, the polytetrafluoroethylene (PTFE), the healthcare & medical, and air compressor businesses,” says Yin.

Many of the customers in these segments are located in or nearby to Shanghai.

Shanghai is a hub

“Location is important in China,” Chan says. “The brand of the city correlates to the brand of the company. Shanghai is the number one city in China and it has a
strong industrial history. It is also the hub of the eastern part of China. Many of our customers are nearby and it is rather easy to find talent here.” However, over the past couple of years, many Chinese companies have moved from the east to central China because of the lower labor cost there.

“Shanghai remains a strategic position for us, we need to be here. But customers within, for example, infrastructure and railway have now moved to central China, so one consideration for the future is if we shall follow them there,” says Chan. 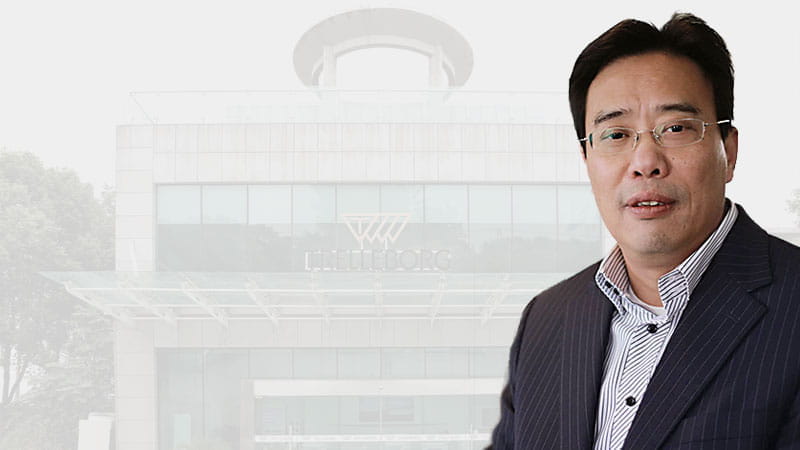 “We have now trained a lot of people in our Shanghai facility and they are one of the most valuable assets in the company.”

The Trelleborg Sealing Solutions facility in Shanghai was inaugurated in 2006. It was Trelleborg’s first greenfield site in China.

At the beginning of the operations, Trelleborg went through a process of establishing the right products for the facility. Product lines were tried and phased out while others were brought in that fitted the local customers’ needs better. The customers have also changed. In the beginning, they were mainly from the automotive and industrial sides. Over the past two or three years, the aerospace business has grown very quickly, both for global and local customers.

“Recently, it has been a really successful expansion for us in aerospace in the China market. The same thing goes for healthcare and medical, in which we have invested resources,” says Chan. “We also see new opportunities, such as in the semiconductor industry,” he adds. “At the moment, we are moving along with the government policy to build competence and find people suitable for this industry. In China, it is important to understand the country’s growth initiative and always try to grow with the country.”

Over the years, the Trelleborg Sealing Solutions facility has gradually been moving to more automation with the ambition to optimize production efficiency as well as process control.

“However, for the expansion plans, one critical point is people. We have now trained a lot of people in our Shanghai facility and they are one of the most valuable assets in the company. They are not easy to replicate if you set up somewhere else,” Yin says. Skill is important since, as Chan says, “we’d like to be a problem solver for the customers. When customers need to upgrade their products they need support from us and then we bring our local R&D team there to look for solutions.” 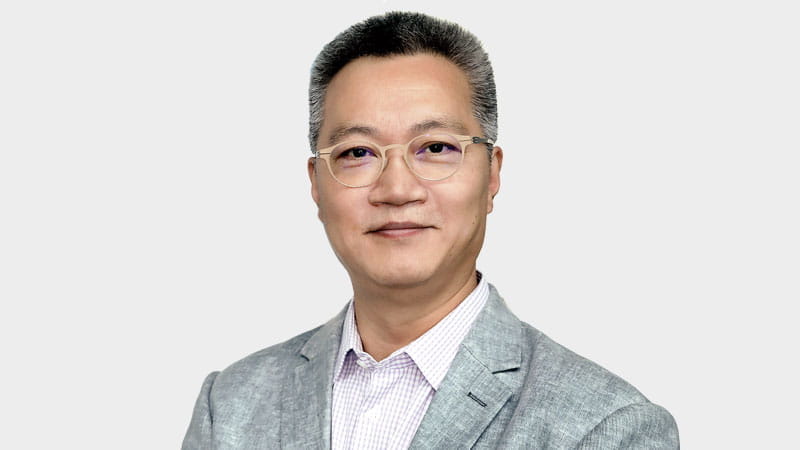 “Recently, it has been a really successful expansion for us in aerospace in the China market.”

GROWING WITH THE CUSTOMERS

Since the inauguration of Trelleborg’s sealing solutions facility in Shanghai in 2006, business has expanded almost ten-fold. But Managing Director Oliver Chan, head of marketing operations since start-up, and General Manager, Tony Yin, head of manufacturing for almost 10 years, want to expand further. Preparations are already in place to increase the floor area of the current Shanghai facility by 30-40 percent. Other options, including another facility somewhere else in China, are being considered. Meanwhile, the Trelleborg facility has gradually been moving to more automation to optimize production efficiency, while also maintaining its focus on cultivating human talent.