contactusurl /en/engineered-coated-fabrics/search No Results Animation is not fully supported in Internet Explorer versions item found items found item found items found of Search & Help Showing Are you looking for this? address addresses Articles
Silk is a naturally occurring fiber, composed primarily of an insoluble protein called fibroin. It is most commonly extracted from silkworms, the larvae of Bombyx Mori, a domesticated species of moth.

Silk is arguably responsible for opening up the first worldwide marketplace and connecting the Eastern and Western worlds.

Silk is generally used in clothing manufacturer, but it has several industrial uses, such as parachutes, bicycle tires, and bed covers. 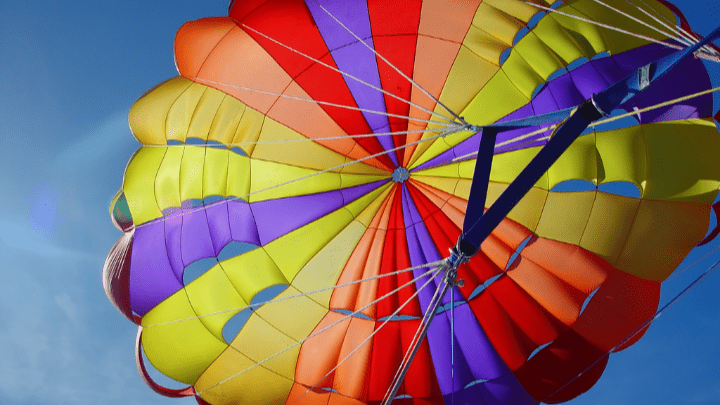 Download
At Trelleborg, our eyes are on tomorrow as our in-house expert technical teams work in partnership with an increasing range of customers to bring industry-changing ideas to actualization with coated materials– whether it’s your concept or ours. Email: ECF@Trelleborg.com