Since 2007, Trelleborg has been affiliated with the UN Global Compact network, an initiative to promote responsible business practices in the areas of the environment, labor, human rights and anti-corruption. The Government of India recently revised the company's act which has come to effect from 01-04-2014.
Read more to know about our CSR policy. 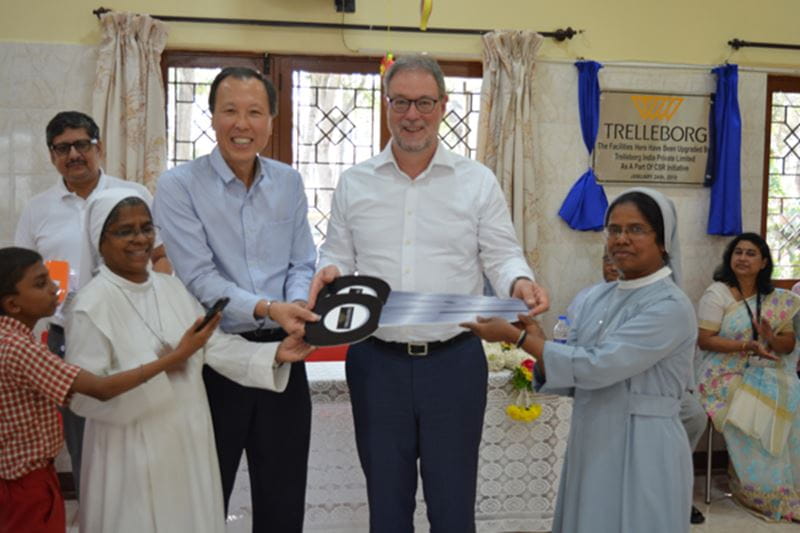 School for Children with special needs

We supported St. Josephs’ Nivas School for children with special needs. A team from Trelleborg Sealing Solutions, Peter Hahn, BA President; Robert Broadley, in Germany, and WengChong Lee, Marketing Asia Pacific, along with the Trelleborg India management, took part in several activities with the students and provided the facility with well-needed equipment such as different audio-visual aids , physiotherapy equipment and a van for transportation. 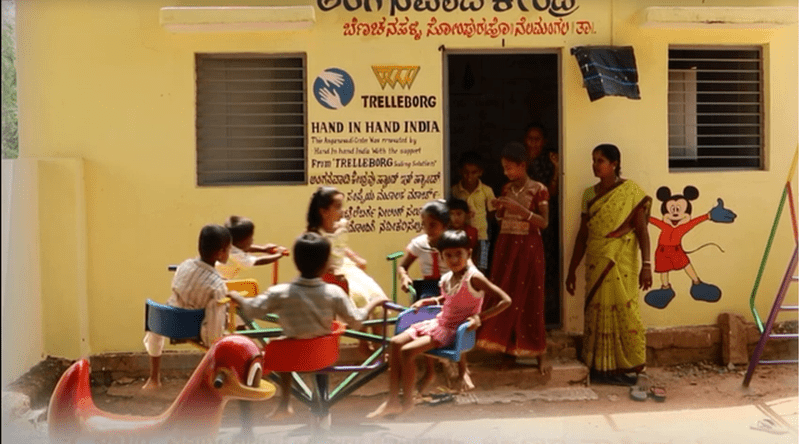 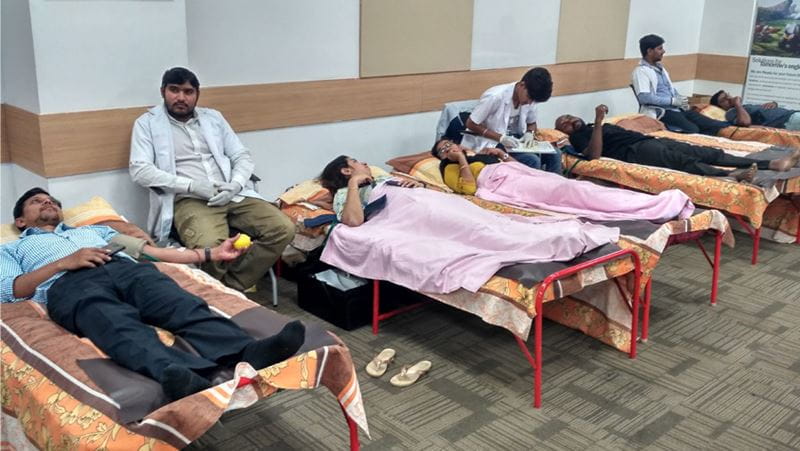 To commemorate the anniversary of inauguration of Trelleborg'sIndia new facility in Bangalore, the Charity Committee in collaboration with the counterparts from Factory, organized a Blood Donation Camp at the main facility on 11th November 2016.
The committee joined hands with Kidwai Memorial Institute of Oncology (KMIO) to extend support to the young ones battling cancer. With the extensive support and enthusiasm of Trelleborg India employees, the camp was a huge success and substantially helped in arranging 87 units of blood!

On 19th November 2016, another event- ‘A Day Out @ Kidwai’ was organized in Kidwai Memorial Institute of Oncology, Bangalore to engage the children caught by the menace of cancer. The event was done in collaboration with ‘Sanman’, a non-profit organization working towards the same cause. A team of 20 spirited Trelleborgians visited KMIO to spread joy and motivate the young ones suffering from the deadly disease. Various activities such as painting competition, lively games, and other fun activities were organized for the kids as a part of the event. Attractive goodies along with storybooks were also distributed which brought all smiles to the pretty young faces. The event was yet another success that helped to boost the philanthropic vision of the organization as well their employees. 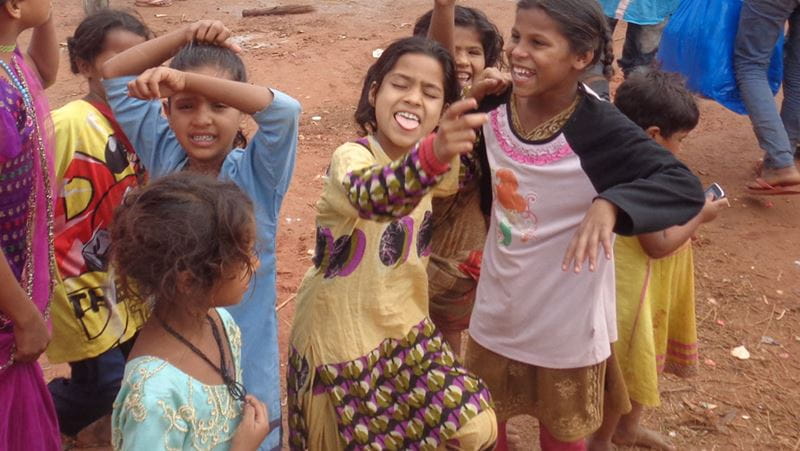 Christmas is all about spreading joy and the spirit of the season was brought to Trelleborg India with a ‘Joy of Giving’ event organized by Spoorthi, the employee Charity Committee!
The committee joined hands with Planet Hope, an NGO striving for the well-being of stone quarry laborers and kick-started the event on 01.12.2016. The event went on for a week and was directed to arrange for winter as well as normal clothing for a group of nomads working for quarries in the outskirts of Bangalore. The event essentially helped to arrange for 5 cartons of clothing as a donation from spirited employees.
The donations from the event were later handed over to the NGO by a group of Trelleborgians who visited the organization. The employees spent ample time interacting with the nomadic group and visited the school for kids from a quarry. The visit threw light on the harsh living conditions of quarry workers deprived of basic facilities. The synergy between Trelleborg India P Ltd and Planet Hope added smiles to faces in a life of toil. The event brightened the lives of many and spread a strong message of Christmas!