There are no skyscrapers on his cv. Not even a small building, road, railway or other visible infrastructure. Over his entire career, Julian West has worked in polymer, mainly focusing on water engineering. That’s because water management is what motivates him.

“It is such a basic and important part of our daily lives,” says West. “Being involved in every part of the water cycle – from rain falling out of the clouds to the point where it goes back into the sea – is very satisfying. Unarguably, the seals that we make at Trelleborg, which go between pipes are very small components within water systems, however, they are absolutely critical.”

Most people would say that the groundwork that takes place before a building goes up is hardly the most glamorous part of civil engineering. West begs to differ.

That’s because rubber seals are essential components to secure the safe transport of fresh water or sewage through the intricate maze of pipework connected to our homes and workplaces.

West explains that different types of pipes require a variety of sealing solutions. Plastic pipeline systems present their challenges, and so do systems made from concrete. Even if these are two competing materials, they both need reliable rubber joints.

“Concrete is rigid. Once manufactured and cured it doesn’t flex or creep, whereas plastic pipe systems are designed to deform by up to as much as ten percent once a trench is backfilled and compacted. The different characteristics have to be considered when designing joints.”

The sealing process has come a long way from when Julian West began his working life. For years, standard procedure was to add the seal between the pipes at the building site. But now increasingly markets are moving toward integrated offsite solutions.

“The trend is to shift more work from the building site into the safe and controlled environment of the facility, reducing the risk of things going wrong in the trench,” West explains.

“Seals mounted in a facility are unlikely to be twisted, lost or fitted the wrong way round. We were the first to introduce integrated solutions, and we can see our competitors moving in the same direction. It’s not new, but the construction industry can be a bit conservative when it comes to underground systems.”

West has knowledge of and involvement in every part of the water management industry. His insights are greatly appreciated by water engineers and pipe manufacturers alike. Part of his job is to liaise with pipe machine and mold makers, as well as pipe producers, to achieve the best design practice and end product. He is also a trusted advisor to various committees that set the industry standards, both in the elastomeric seal and concrete pipe and manhole industries. He really enjoys that part of his job.

“I meet many clever, like-minded engineers from all over the world that are pretty much focused on the same thing. It’s very rewarding,” he says.

Yes, he admits, the standard joke in these circles is generally: “What’s in the pipeline?” He is happy to answer the question of what the future holds. One of the changes he sees in water infrastructure is an increased interest in asset lifetime when specifying pipes and seals.

“Trelleborg is involved in long-term stress relaxation tests of rubber materials, to estimate how long it takes for rubber to lose its strength. Our aim is a minimum of 120 years, which fits with our philosophy to make the best seals, not the cheapest.”

Climate change has an increasing impact on underground water management infrastructure. On a larger scale, the need to address this has ushered in strategies such as sustainable urban drainage systems, with retention systems that hold and release surplus water in a sustainable way. The industry’s efforts to be more sustainable have even seen them copy the very first European water engineers, the Romans, in adopting their egg-shaped sewers.

“It’s very clever,” says West. “Egg-shaped pipes have better self-cleaning velocities than circular pipes at low flows and therefore they have less risk of blockage. But they still have suffi-cient capacity for times of heavy rain or flooding. We have actually started to see more egg- and oval-shaped pipes on the market.”

Rubber seals are essential components to secure the safe transport of fresh water or sewage through the intricate maze of pipework connected to our homes and workplaces.
Julian West, Product Manager for pipe seals at Trelleborg 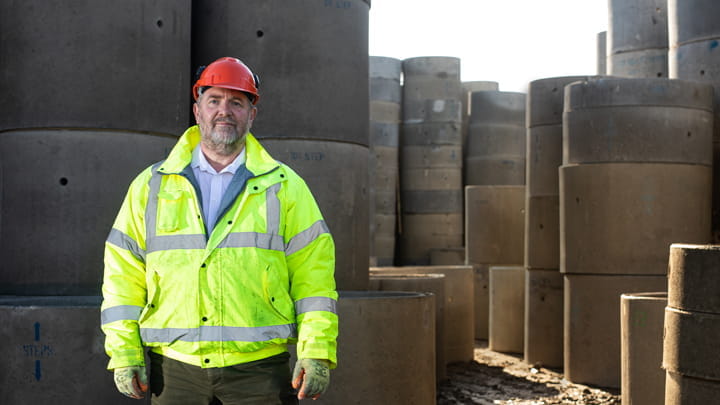 Julian West started his career in 1985 as a design and applications engineer for oil and transmission seals at Forsheda, which became part of Trelleborg Group in 2003.

“I was very pleased when we joined Trelleborg, and could benefit from its vast experience,” he says. He has been Product Manager for pipe seals since 2012.

West lives with his family in England, in a small village in the Peak District National Park, between Sheffield and Manchester, where he also has his office.

“I have travelled a lot in my career and have never found anywhere better to raise my family,” he says. 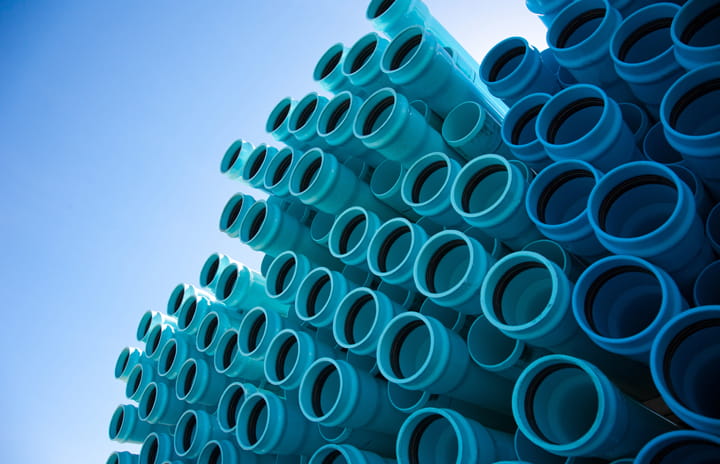 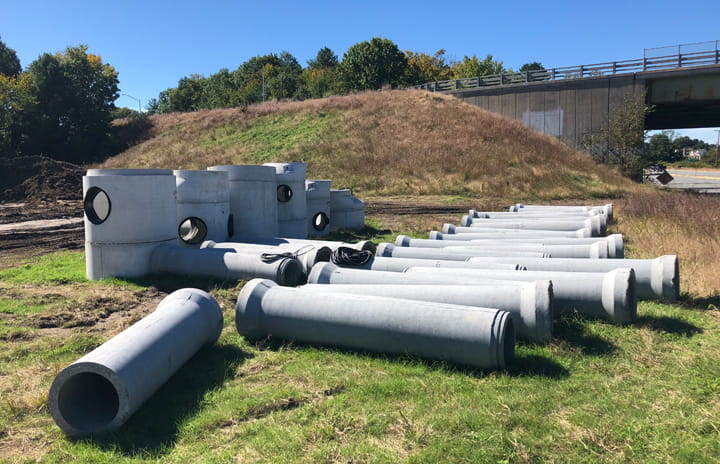 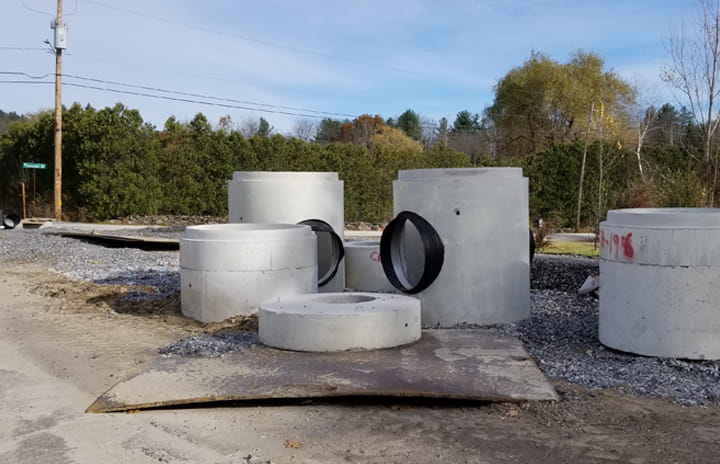