A leading independent ‘stress relaxation’ test has determined that the average performance lifetime of some of Trelleborg’s key pipe sealing compounds is in excess of 800 years.

The results were exceptional: Trelleborg’s compounds recorded an estimated performance lifetime of 789- and 928-years. With an average estimated service lifetime, of 841 years Trelleborg far outranks the mean lifetime of the four rival systems tested, which was just 97 years. 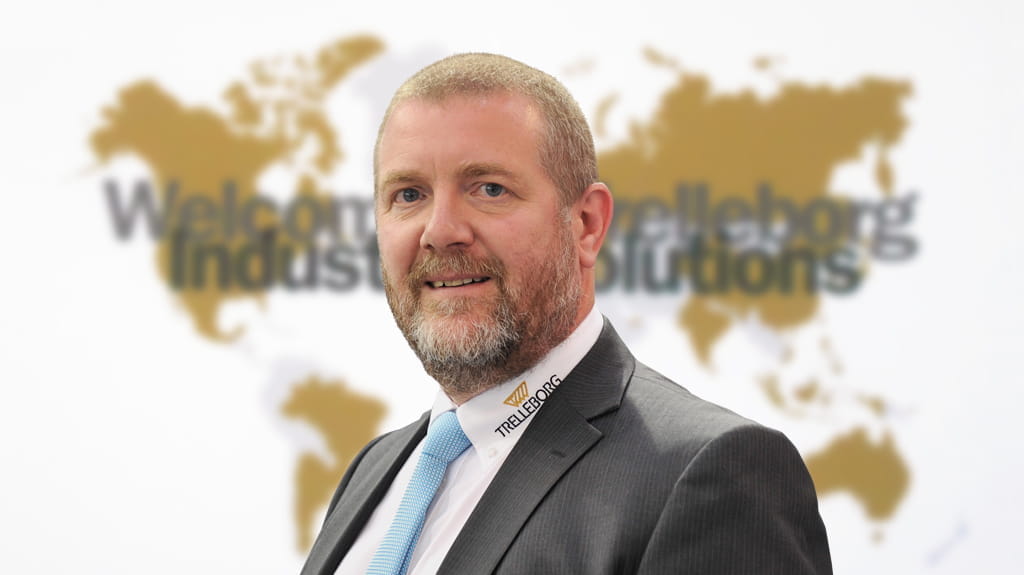 Julian West, Product Manager Pipe Seals, says: “A minimum estimated pipe lifetime of 120 years remains the industry norm. However, amid changing climates and increased scrutiny of water usage, the current rate of replacement will require pipeline systems to last in excess of 800 years in some countries.

Choosing seals manufactured from high performance compounds designed to last 500 years or more may well become a necessity for network owners in years to come.”

Using ASTM and ISO methodology, Elastocon set up a testing program involving a selection of eight sealing systems currently on the market. These included Trelleborg’s compounds used for the Trelleborg 601 Power-Lock for plastic sewage and potable water pipes, and the Trelleborg 165 integrated seal for concrete pipes.

The Elastocon testers exposed the elastomer in the seals to a series of elevated temperatures, which enabled them to deduce the effects of temperature on the stress relaxation rate of the seals.

As per the ISO guidelines, a maximum relaxation level of 50% was then set. From here, the testers were able to calculate the service life of each system, based on the number of years the elastic in the seal will take to reach the 50% threshold.

Further insight into Elastocon’s testing processes can be found via the following link.

Highlights the results of a independent stress relaxation test