Trelleborg has also tackled the issue of sealing lateral pipes from the street so there’s no need to go into property owners’ homes or to rip up their yards to replace pipes, Sparrow says. In the United States, Trelleborg’s “Main to House, MtH” technology has been employed by Carylon Corp. for the more than 6 years. 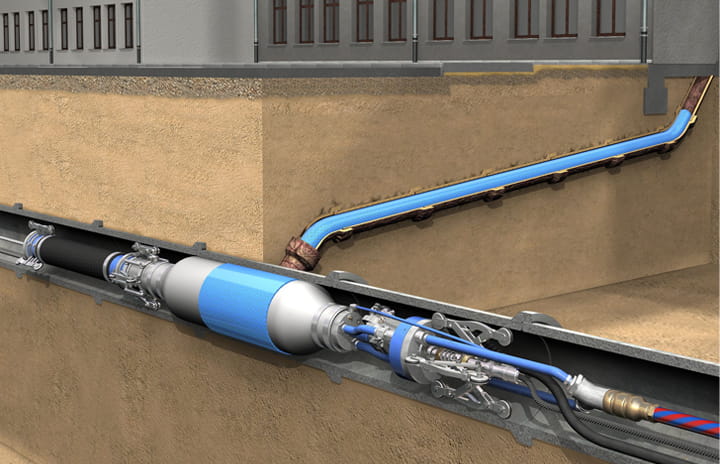 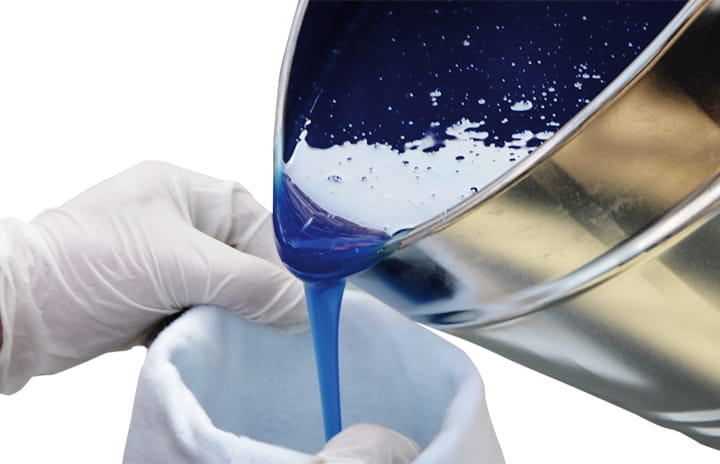