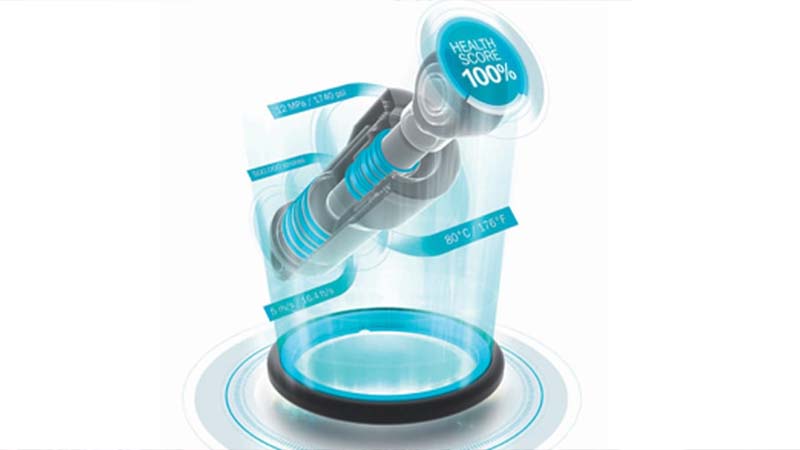 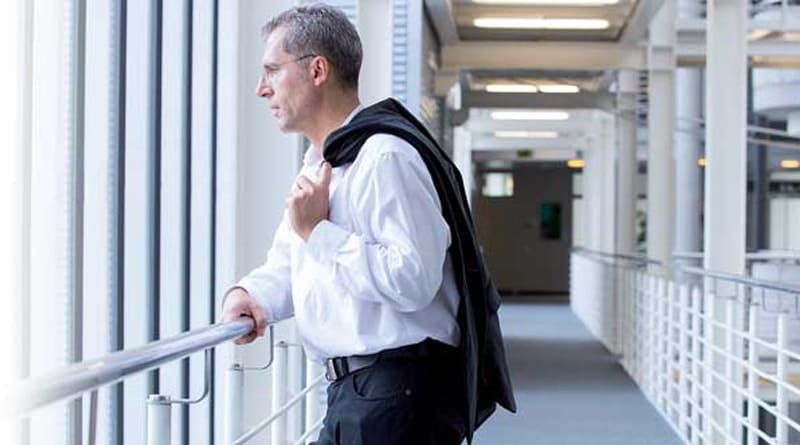 HOW MANY INDUSTRIAL REVOLUTIONS have there been so far?
Everyone knows about the one that began in the 18th century, when hand production methods moved to machines and steam power. But that, according to some, was only the first industrial revolution – since then, we’ve had the assembly-line revolution, the automation revolution and now a revolution driven by data exchange. That makes four in all, so it’s no surprise that the German government called its digital manufacturing strategy ‘Industrie 4.0.’

“The aim of the SDIL is to apply Big Data in practical ways,” he explains. “It’s not abstract research – we take real data and real scenarios.”

As well as Industrie 4.0, the SDIL has Data Innovation Communities on medicine and smart infrastructure. The SDIL is effectively sponsored by four large companies – IBM, SAP, Software ag and Huawei. All four provide massive computing power and specialist consultancy. “We do it for the honor,” Kiradjiev says. “It’s good for our image, but it also provides a test lab for real life.” And, as he points out, that’s also the reason a number of university research institutes are involved. “I wasn’t really aware of their hunger for real-life data,” he says.

The threshold for companies to participate in an SDIL project is low. “If a company says it can provide the raw data and has a real scenario, their application will be decided within ten days,” he says. “Often they can’t precisely see what to do with the data to get a return on investment, but SDIL will make it clear whether there is an return on investment or not.”

Companies gather a substantial amount of data, and some of it is useless. There’s a difference between Big Data and Smart Data, Kiradjiev says. “Big Data includes a lot of dirty data; Smart Data is a collection that is useful for analysis,” he says. “It’s a matter of getting the data to work together.”

He and his colleagues mine the data to discover correlations that might be of interest. They work in a team with manufacturers, since it’s up to the company to decide whether it’s worth following up the correlations, and whether these can be turned into the foundations of a business case. The service is particularly designed for small and medium-sized businesses, and Kiradjiev points out that SDIL wants to remove the suspicion in many managers’ minds that their company is too small to deal with huge players like IBM or SAP. “We want to say, by using the cloud, the threshold goes down and the difference disappears,” he says. “One buys a service for a specific business case – you don’t have to buy a swimming pool if you just want to swim.”

Indeed, a test case showed that it cost just EUR 30 to 40 a month to provide server capacity and data analysis to optimize a small factory making individual cases for business cards.

Kiradjiev notes with some surprise that big companies also want to take part. “One man said, ‘Here I meet all my suppliers, it providers and competitors,” he says. “That makes it worth being involved.’ ” But even big companies can improve their processes.

Industrial plant manufacturer ABB, for example, used SDIL to look at how to analyze huge amounts of localized log data, so that it could be used to monitor entire production processes. John Deere wanted to analyze its error messages and test protocols to optimize its own tractor manufacturing.

Kiradjiev argues that manufacturing has to emerge from the 20th century and get into the 21st. “From an IT point of view, production is so ’90s,” he says. “Factories may have robots, but each one plays like a soloist instead of being part of an orchestra.” With Industrie 4.0, Kiradjiev is helping to provide the conductor’s baton to make the entire manufacturing process play the same tune.

“Big Data includes a lot of dirty data; Smart Data is a collection that is useful for analysis. It’s a matter of getting the data to work together.” 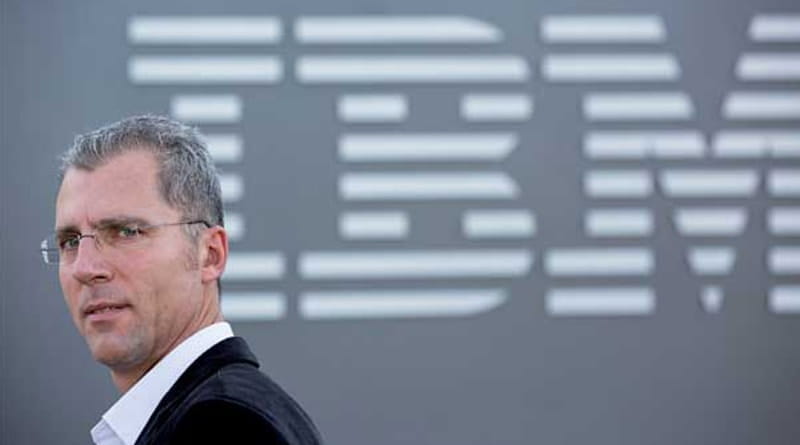 We are now entering the fourth industrial revolution; 'Industrie 4.0'

Title: Industrie 4.0 Chief Architect, IBM Ambassador@SDIL
Education: Master of Information Technology and Marketing from Hamburg University.
Family: Married, a daughter at university
Hobbies: Basketball (“not so good”), travel
Observations: “Not all technology makes sense. I find automatic parking control a nuisance. My next car won’t have it – if you can still buy a car without it by then.”

“What I like about my job is that I’m involved with down-to-earth people. If one of them applies my findings, that means a lot to me.” 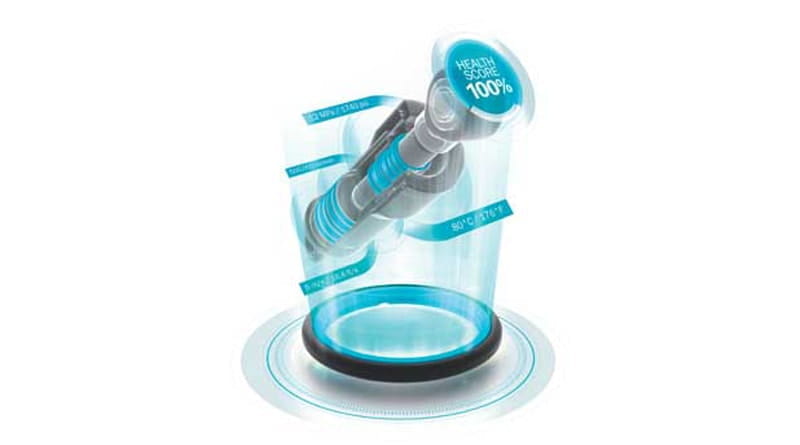 Cognitive Sealing strives to reduce seal-related downtime and maintenance costs by combining cognitive computing, artificial intelligence and the application expertise of Trelleborg Sealing Solutions. The concept makes use of test rigs, that simulate the extreme conditions of demanding sealing environments, such as experienced in aerospace applications. In order to analyze resulting data and build cognitive sealing algorithms, cutting edge big data technology is required. SDIL has allowed Trelleborg Sealing Solutions to evaluate this technology and as some of our major customers are also part of the SDIL initiative, it is accelerating the development of products through joint initiatives.