When the Kobe earthquake hit Japan in 1995, it claimed more than 6,000 lives, and the devastation to infrastructure including underground pipelines was widespread.

But while most conventional connector seals failed, those manufactured by Trelleborg remained intact.

Trelleborg offers a series of flexible pipe connectors including the Kor-N-Seal Pipe-to-Manhole Connector, which is produced in the U.S. and marketed worldwide.

The Trelleborg 576 Anger-Lock seal is used in oriented PVC (PVC-O) pipe systems, which are more flexible and the material of choice in New Zealand.

“We sell about two million Anger-Locks and almost half a million Kor-N-Seal seals globally every year,” Boerma says.

“Our customers know that our high-performance seals will do the job, and in places where  earthquakes are common, they consider the investment in our solutions to be worth every penny.”

The islands of New Zealand are situated astride one of the most active tectonic plate boundaries on Earth. From 2010 to 2012, the city of Christchurch was largely destroyed as a result of major earthquakes. Besides natural disasters such as these, shallow tremors occur on a regular basis, and these can have a serious effect on infrastructure. This is why most counties in New Zealand have switched to relatively flexible PVC-O pipes, fitted with the unique Trelleborg 576 Anger-Lock.

Frank O’Callaghan, National Technical Manager at Iplex, one of Trelleborg’s long-term partners in New Zealand, says, “There is simply no such thing as an ‘earthquake-proof’ pipe. However, flexible pipes such as our PVC-O pipes with Anger-Lock seals have generally performed well, with significantly fewer breaks and leaks observed compared with other commonly used non-flexible pipes.” 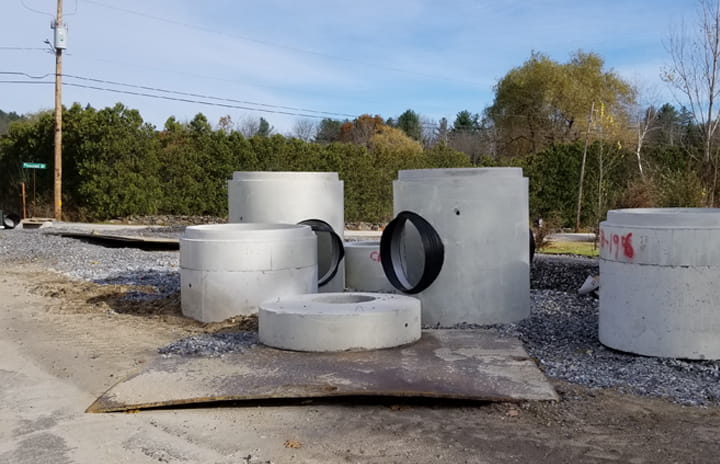 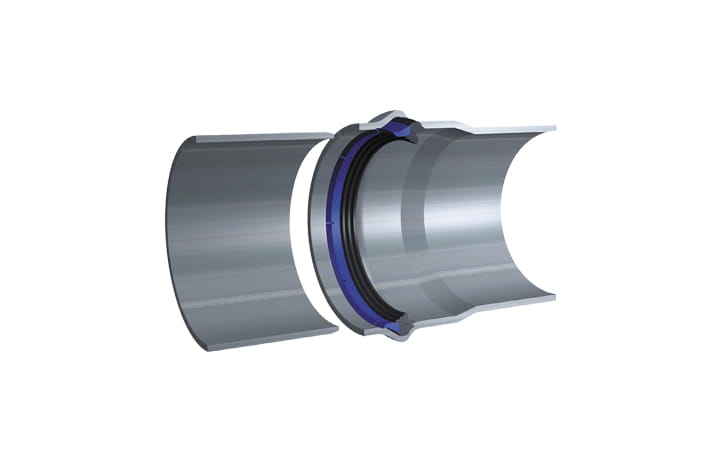 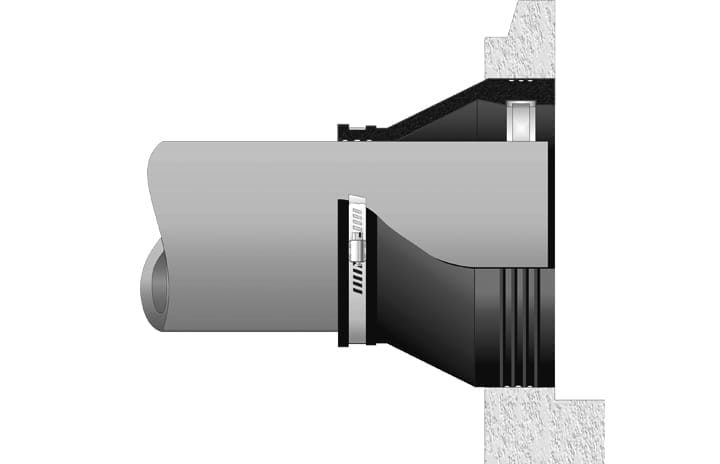