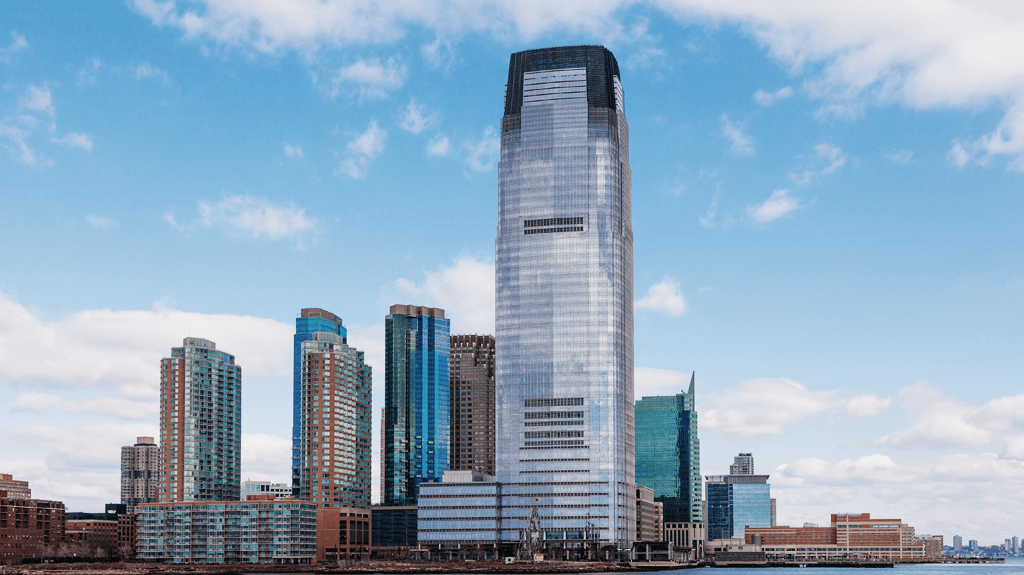 In a building’s facade, seals are unseen but critical elements that help determine the life and usefulness of a building. Trelleborg has developed a reputation for excellence that has moved the company to a leading position in the industry.

When people glance up at a spectacular new office or residential tower, they may admire the design or the gleaming majesty of the building, but they seldom notice a construction element that makes the entire project possible – the gaskets and seals that are used around major elements in the building’s facade. Poorly designed seals can result in air and water infiltration, which will lead to energy loss and incidental damage, tarnishing a building’s reputation and its chances of attracting major tenants and buyers.

That’s why designers, manufacturers and facade consultants in the construction industry will only work with the most reliable sealing suppliers available – and that, in turn, is why Trelleborg has become a leader in sealing profiles globally.

Trelleborg profile seals are being used in the United States in such prestigious projects as the Hudson Yards development in Manhattan, the Willis Tower in Chicago and ExxonMobil’s state-of-the-art headquarters complex in Houston, U.S., as well as internationally in Saudi Arabia, Hong Kong, Mongolia and other exotic locales.

“Our customers absolutely appreciate that we have a team of people who understand what their needs are,” explains Mike Scanlon, Vice President, Sales and Marketing within Trelleborg Industrial Solutions. “We take customers’ requirements and put them into specifications and drawings that can then be used to produce seals for a specific job.”

While meeting customer standards is paramount, doing so in a timely manner is also key if Trelleborg is to maintain its leadership position in the building industry. Trelleborg may be given only a month to design and develop the tooling needed to begin creating sealings for a building project, Scanlon explains. Add to this the challenge of the many different sealing conditions that may be involved in the project, all of which Scanlon and his team have to find solutions for. They have received their share of odd requests, like one project that asked for a gasket that would be resistant to local parrots who enjoyed pulling rubber seals out of buildings and eating them, he recalls.

Scanlon has seen the many changes the building industry has undergone in recent years and knows what those changes have meant when it comes to producing top-rated sealing systems. For instance, wall components for major construction projects now are often assembled off-site and moved on-site to be fitted together, rather than having all the work done at the construction site as in the past. That has necessitated larger, more sophisticated seals.

In addition, the advent of computer-assisted design and building information management has given rise to buildings with more complex geometries – shapes that present new sealing challenges.

“With some of the forwardthinking designs, you have to be able to create a gasket you can execute,” Scanlon says. That means working with a customer to design solutions, producing the tooling to be able to manufacture those solutions, creating test seals and mock-ups to ensure that the designs will function properly, and then manufacturing the seals – all on a customer’s tight timetable.

Another major change that Scanlon and his team have seen is the expansion of Trelleborg’s global reach. As u.s. customers have taken on building projects in other markets, they’ve asked Trelleborg to supply them. As a result, Trelleborg’s reputation has spread to the point that it is now active in Asia, South America and other parts of the world outside Europe and North America in supply of sealing profiles.

A sealing system may only represent a small portion of a building’s total cost, but it is critical. Typically facades account for 20 percent of a total building project and seals just 2 to 5 percent of the facade costs. Scanlon emphasizes, however, that despite their relatively low value in terms of a total building construction, bad seals can mean costly repairs later on and due attention must be paid to their quality and design.

“Our knowledge of facade sealing profiles and our expertise lies in the desire we have to maintain the high level of trust our customers place in us,” Scanlon says. “We don’t really think of ourselves as a rubber manufacturer. We think of ourselves as the company that can provide a solution that can produce critical seals for a facade in the most demanding environments.”

As a result of such customer-centric thinking, he says, “we’ve earned the reputation of being the best in the industry.”

Between glass and steel

Profile seals are used to glaze glass panels into curtain walls and facades, to provide air- and water-tight seals within the facade system and to provide seals around the perimeter of unitized wall panels. They are also used in expansion joints and to seal operable units such as windows and doors.

Seals must withstand the harmful effects of the environment such as heat, water, ozone, salt spray and UV rays. They must remain resilient while resisting permanent deformation under load conditions such as live loads or wind loads on a building.

Some seals receive a lot of compression and must remain resilient. In those conditions, a higher performing compound may be required such as a silicone or a peroxide cure EPDM.

Press Service: This article is available in eight languages. Media are welcome to use this article in their own publications. To download the article and pictures in any language go to