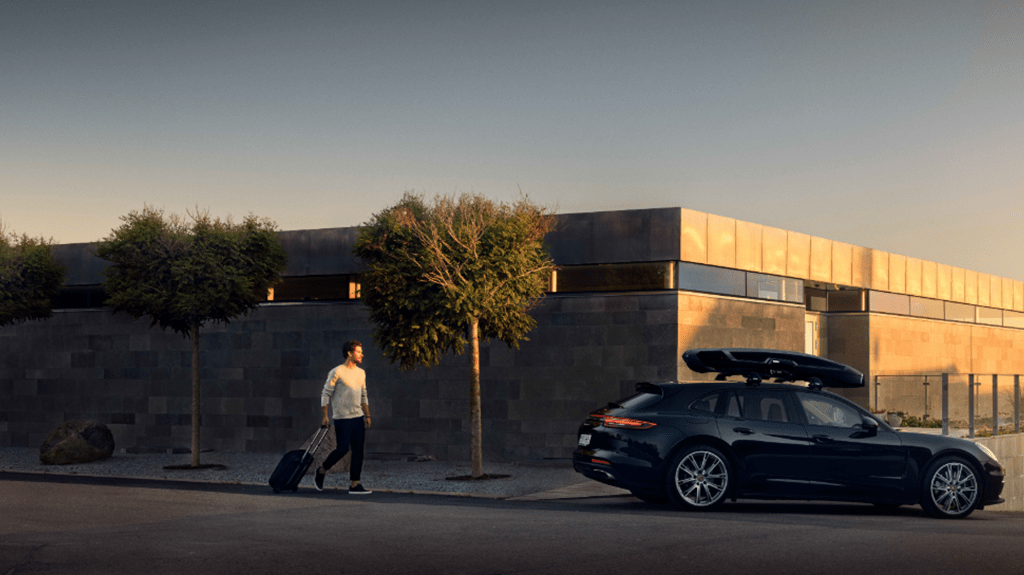 When Thule Group developed a new generation of roof racks, the company turned to Trelleborg’s seals and profiles operation for help with the design of a more aerodynamic rubber strip. The solution became a new method of extrusion for which a patent application has been published.  The roof rack, Thule WingBar Evo, has also been nominated for an Automechanika Innovation Award.

'We work with extrusion, and the process doesn't normally allow for the imprinting of patterns in the rubber strip,’ explains Markku Björkqvist, project manager at Trelleborg’s seals and profiles operation. ‘However, we came up with a solution whereby we essentially use a wheel that is pressed against the material to create the required pattern. We have now a patent for this solution.' 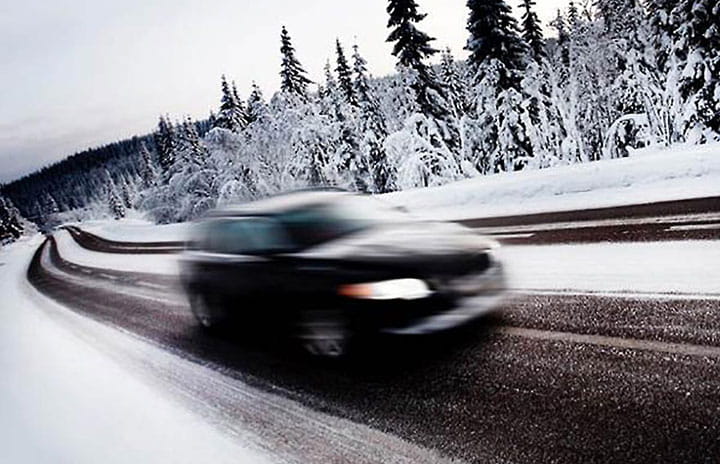 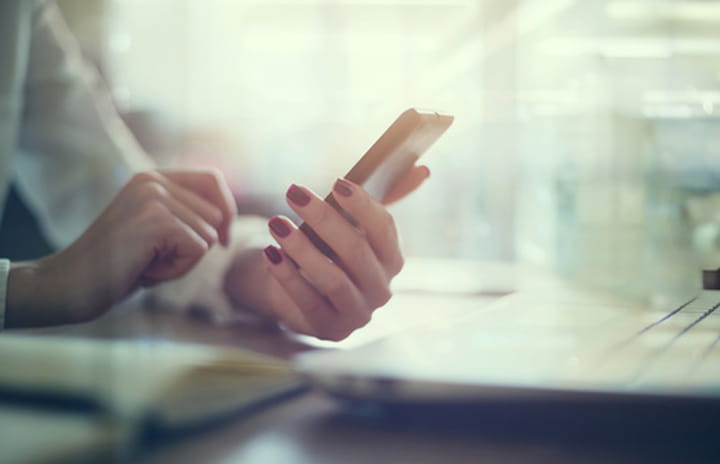