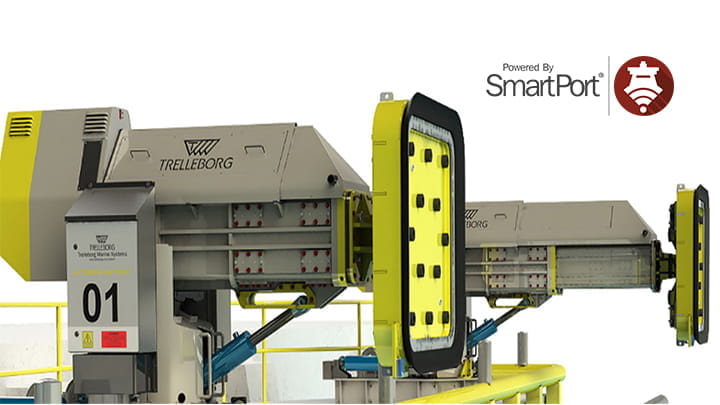 AutoMoor units eliminate mooring lines and are specifically designed to improve operational efficiency and enhance safety levels. Combining new vacuum pad and passive damping technology to rapidly attach to and secure a vessel at berth, the units are suitable for a range of environmental and berthing conditions.

AutoMoor  uses SmartPort technology to connect assets and to continuously monitor all mooring loads acting on the vessel at berth, it also provides live data to the operator to optimize day-to-day port and terminal operations.

Please refer to our AutoMoor Brochure and AutoMoor datasheet for more information. 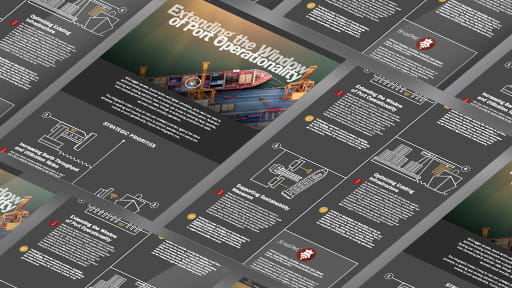 Extending the Window of Port Operationality

Map your strategic priorities against the latest docking and mooring solutions with our new visual guide.
Download the guide 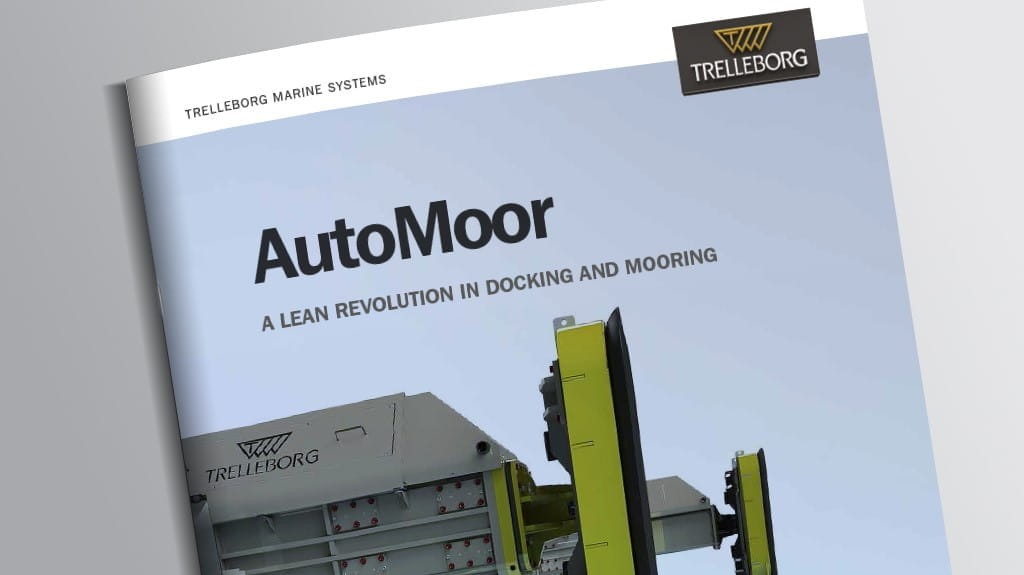 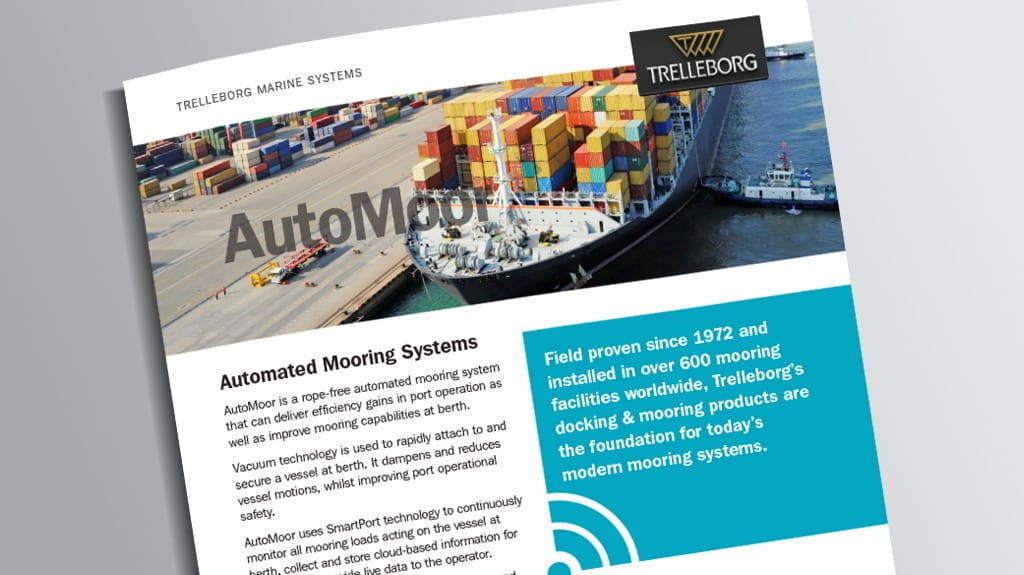 Download the AutoMoor datasheet for details on technical specifications of available models.

The Effect of an Automated Mooring System (AutoMoor)

In the whitepaper, we use DHI's dynamic mooring analysis software to see how AutoMoor performs against traditional mooring lines and helps operators to expand the window of operation for product transfer by reducing vessel motions. 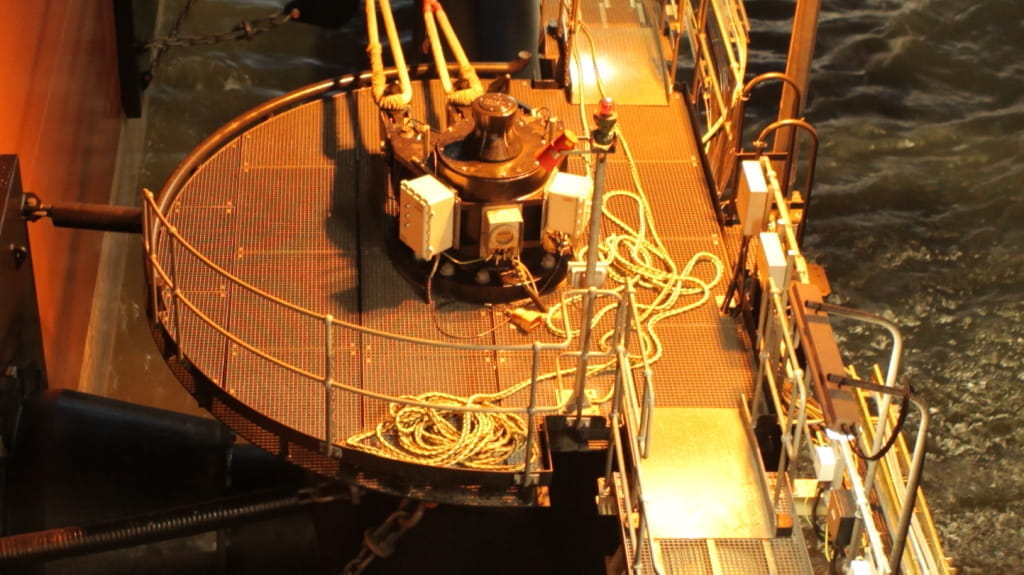 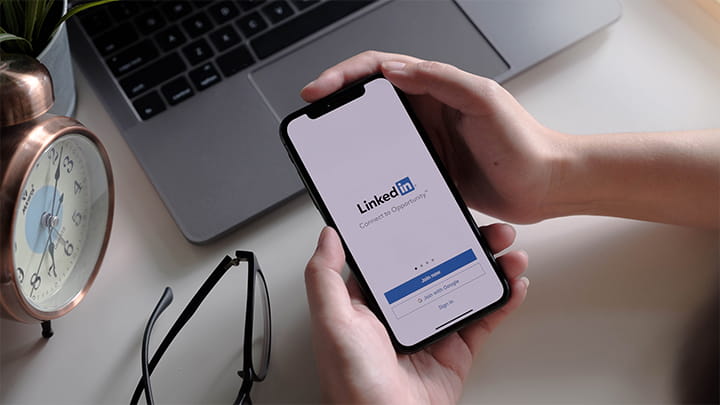 Follow us on LinkedIn to get the latest updates on marine and infrastructure industry.
Trelleborg Marine and Infrastructure