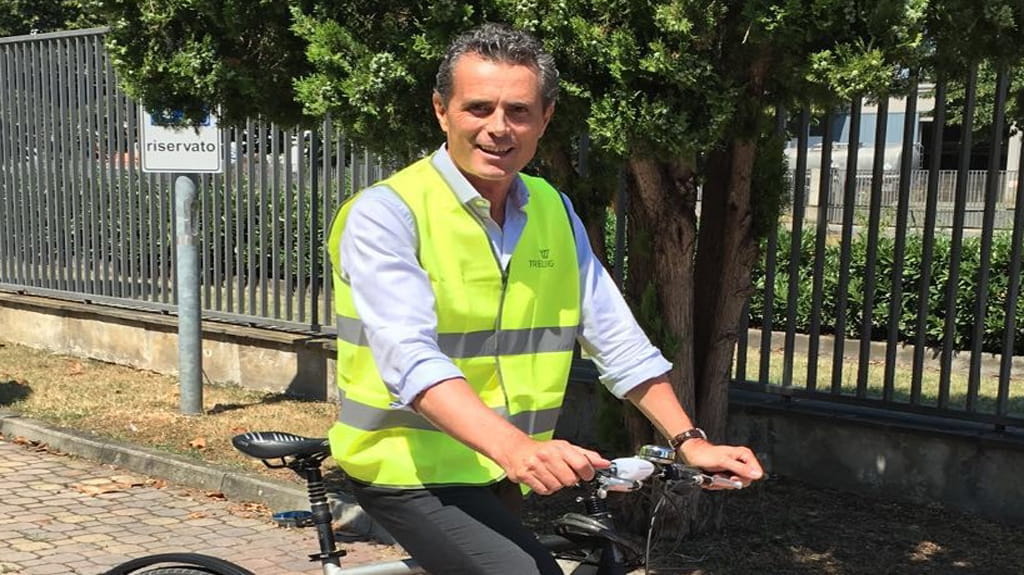 The project, in which companies participate voluntarily, requires an implementation process for best practices in the field of health promotion. These best practices involve, for example, the promotion of a healthy diet, an active lifestyle, a smoke-free workplace and opportunities for smoking cessation.

In 2014 and 2015, the Lodi Vecchio facility was accredited as a “company that promotes health,” having demonstrated its active commitment.

One of the initiatives planned for 2016 has been the promotion of physical activity, including the incentivisation of commuting to work by bicycle.

All activities are coordinated by the HSE office. Gianlorenzo Ferrari, HSE manager, had the following to say about the initiative: “This year we sought out greater involvement on the part of all colleagues, so it was decided to reward anyone demonstrating that they commute by bike with a high-visibility vest, personalized with our company logo. Over the weeks, many requests have been made, and it was a great satisfaction when Dario Porta, contacted the HSE office to claim his vest! I hope this example will encourage more and more people to join the initiative.”