Trelleborg and climate The 20 by 20 goal 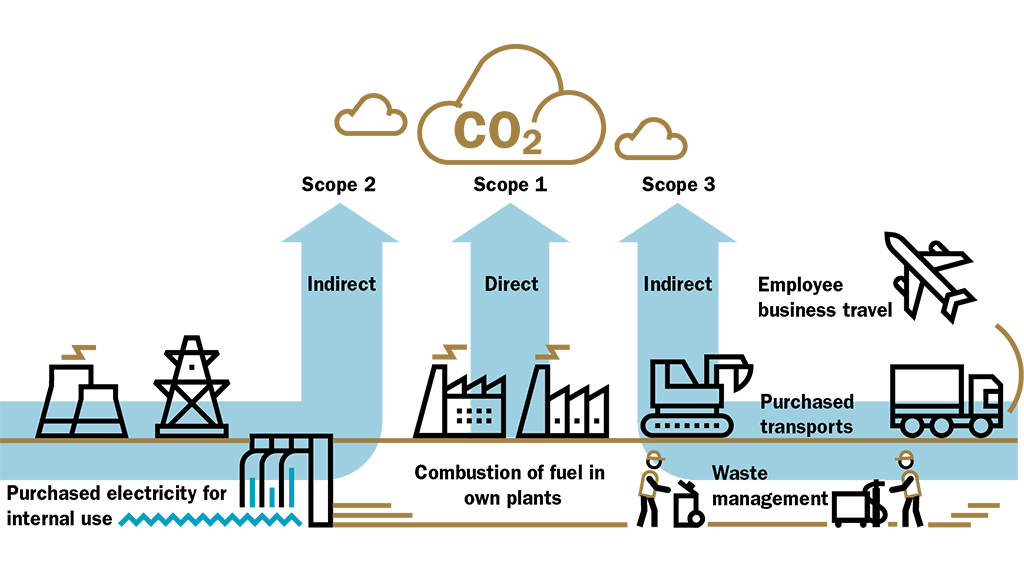 Climate change has been an important issue on Trelleborg’s sustainability agenda for many years. Being energy efficient, and thus climate efficient, is important to the Group’s efforts to achieve world-class manufacturing.

Trelleborg has raised the bar until the end of 2020: The goal is now, using 2015 as the base year, to become 20 percent more climate efficient by the end of 2020, and we thus refer to the initiative as “20 by 20”.  The emissions in question are the direct emissions caused by energy produced internally, and that are included in Scope 1 of the Greenhouse Gas Protocol, and the indirect emissions caused by energy purchased for own consumption, corresponding to Scope 2. The Energy Excellence program, which began in 2009 has over time reduced relative energy consumption in Trelleborg’s production, while simultaneously reducing CO2 emissions to different degrees in different countries.

The new step “20 by 20” is important but also represents a major challenge since Trelleborg’s recent acquisition (2016) of CGS Holding resulted in the Group growing by approximately a fifth of its size, and increased the overall share of the energy-intensive tire manufacturing. To create correct comparative figures, the figure for the base year 2015 has been calculated by adding Trelleborg’s emissions together with emissions from CGS units from the same year.

Beyond becoming more energy-efficient, there is another path to take: In a growing number of countries, “green” energy, particularly electricity, is becoming available at prices comparable with those of fossil energy. As this happens, a transition can take place to renewable energy sources, such as wind, solar and hydropower. This transition has already taken place in Trelleborg’s Italian operations. All of the Group’s Italian manufacturing facilities switched to green energy in early 2016, which resulted in a clear reduction in CO2 emissions. As this trend takes off in other countries, the Group is taking the opportunity to take decisive action to reduce its emissions, and next will be the Czech Republic from 2018.

Furthermore, in 2018 Trelleborg continued its work toward reporting substantial parts of emissions in Scope 3. This includes indirect emissions across the value chain, including purchased transport, travel, purchased materials, product use and waste management. The ongoing analysis will provide a general inventory of the size of CO2 emissions within the framework of Scope 3 in accordance with the Greenhouse Gas Protocol (GHG Protocol). Trelleborg is cooperating with EY in preparing a general calculation of Scope 3 emissions across the value chain. This approach is based on an initial inventory and classification using calculation instruments in order to quantify emissions by source and identify areas that are worthy of closer study.

Already in 2016, EY helped Trelleborg to calculate its Scope 3 emissions from transportation carried out by suppliers downstream. The study confirmed that these were substantial and roughly in line with Trelleborg’s reported Scope 2 emissions.