Vigorous research and development programs ensure the KLAW LNG range maintains its technological advantage and continues to be the natural choice for LNG Safety transfer systems.

KLAW LNG was involved in the development of safe LNG transfer solutions from the very beginning.

Eight cryogenic Emergency Release Couplings were commissioned by Excelerate for the first ever commercial offshore ship-to-ship hose transfer of LNG.

KLAW also provided a Control Unit which ensured the system was entirely self-contained and easy to deploy.

Before this commercial exercise, LNG had only ever been transferred between ships positioned offshore on a handful of occasions – as a necessity following an incident rather than a viable transfer solution.

How can we help? 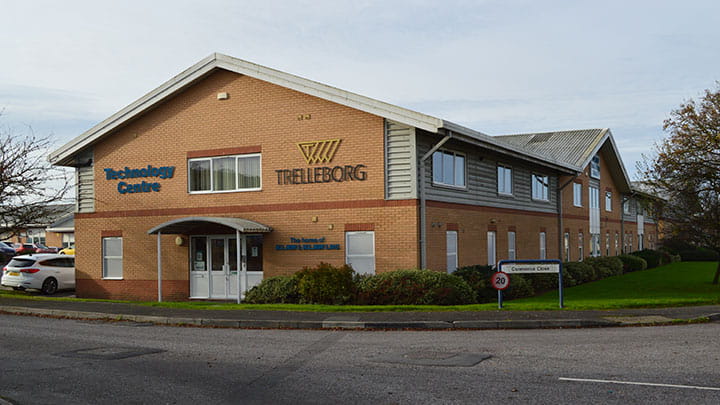