Professional development is characterized by diversity 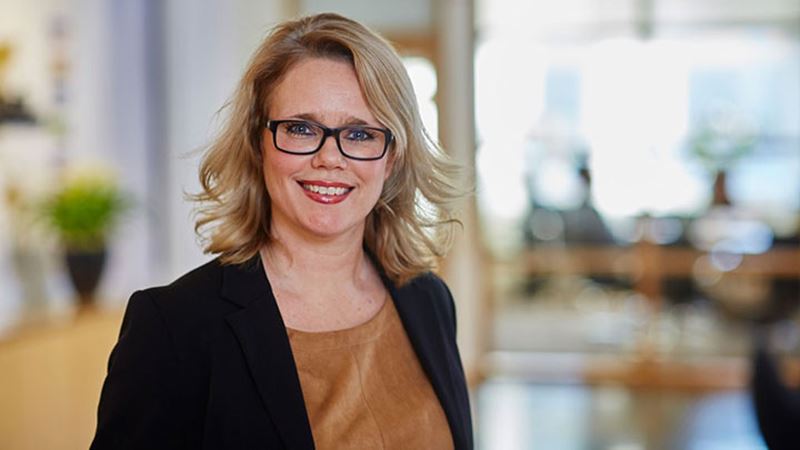 Professional development is characterized by diversity

2015 was an eventful year for Trelleborg Group University (TGU), the Group’s joint training organization. A large number of seminars and programs focused on professional development and diversity were conducted. The proportion of training courses initiated and implemented locally is growing. More and more programs are being arranged in the U.S. and Asia, where an increasing proportion of Trelleborg’s employees work.

One trend in TGU that became obvious during the year was greater diversity among participants. Between 10 and 16 nationalities were represented in a range of activities and programs conducted by TGU during the year, which included the introductory seminar for new managers, the Trelleborg International Management Program (TIMP) and the Graduate Program.

“Some 16 nationalities were represented at our introductory seminar for new managers in December 2015, and we saw a higher proportion of women – 17 percent – among the participants,” says Carina Nesbitt, who is responsible for training at Group level.

“Although the percentage of women participants increased in all of our activities, we want to continue raising the proportion of women to achieve a more balanced mix. Another initiative to increase diversity is the new Sales Excellence program, which will be implemented locally in a total of ten languages across 21 countries.”

The Mentoring for Accelerating Performance and Innovation program is yet another diversity initiative. The program was launched 2015 and focuses on younger generations and different nationalities.