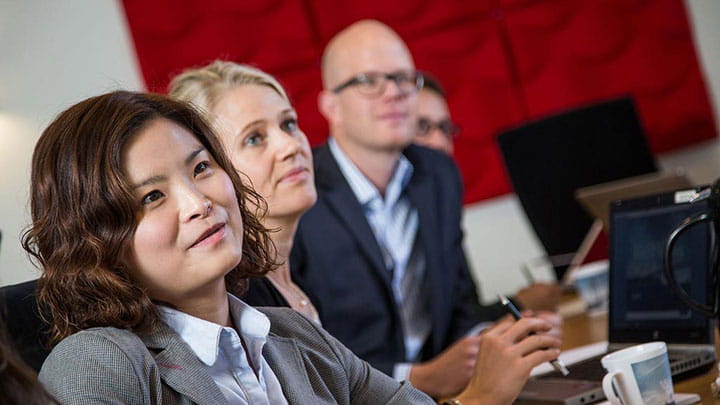 A basic rule is that the company’s management and other managers should have a local presence, which naturally leads to ethnic diversity in the management of a company that operates in more than 40 countries.