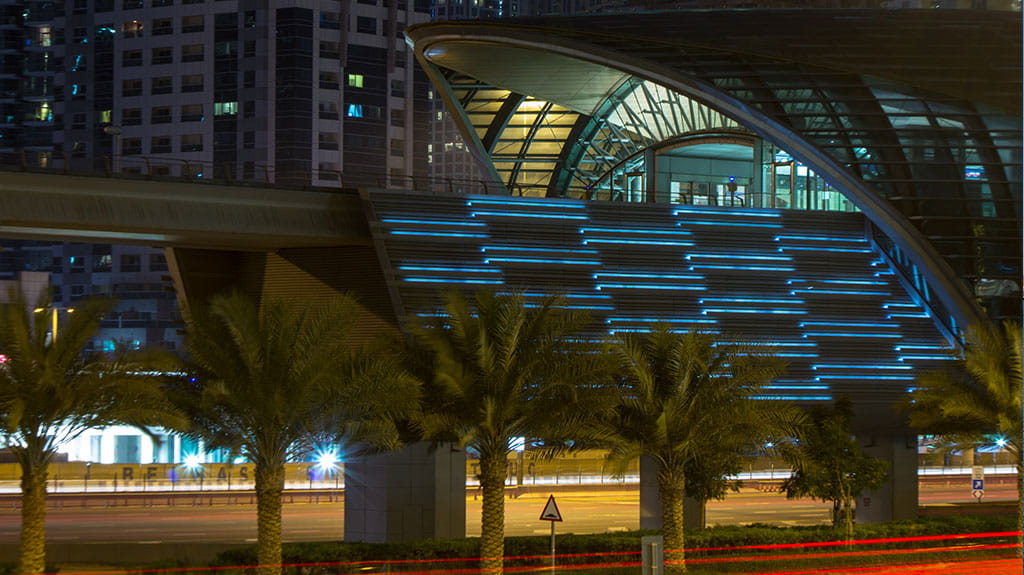 Metalastik® bearer springs from Trelleborg Industrial AVS are being used to replace the original units within air springs that the company supplied for the Hong Kong Airport Express thirteen years ago.

MTR (Hong Kong's Mass Transit Railway authority) decided to specify Metalastik® hourglass™ springs for their overhaul programme, because of the long service life they had already demonstrated in this application. This was in association with their proven maintenance-free operation.  These springs are integrated within the airspring system, and are key for operation in normal and emergency (air fail) conditions of the secondary suspension to provide the required safety and passenger comfort levels.

Originally this range was developed as an alternative to air springs, which require more elaborate ancillary systems and their associated maintenance requirements. Subsequent development has enabled the merging of the benefits from both air and hourglass technologies, such that by using one half of an hourglass™ bearer spring combined with an air diaphragm provides improved spring performances vertically and horizontally – with, and without, air.

The Airport Express vehicles were built by CAF of Spain, which delivered a total of 88 coaches between 1996 and 1997.  Each EMU comprises six railcars – two with driver's cab and four intermediate coaches.  There are also two trailer cars designed to incorporate additional coaches so as to form trains of up to ten coaches.  Each coach is supported by two twin-axle bogies with self-raising pneumatic secondary suspension, with the axle boxes joined to the under-frame  via the Metalastik® hourglass™ springs.  The motor bogies have transverse motors suspended from the under-frame.

Hong Kong International Airport is one of the busiest airports in the world and the Airport Express provides a rapid link between it and the urban areas of the city.  It is one of seven lines operated by MTR, taking just 24 minutes to go from Hong Kong Station in the Central and Western District, through West Kowloon and the south-western New Territories.  The air-conditioned aluminium vehicles have seating capacity of 444 per unit plus 333 more standing.  They are equipped with automatic train control (ATO and ATP) and have a top speed of 135 kph.
Related information